Old Bugattis Found In Poor Artist’s Garage Could Fetch Over $1,000,000


Three classic Bugattis have been stowed away in a family’s garage for years. August Thomassen, a sculptor from Belgium, always admired the cars and bought them back in the late ’50s and early ’60s when nobody else thought much about them. In the garage is a 1932 Bugatti Type 49 Berline and a 1937 Bugatti Type 57 Cabriolet with custom coachwork. A third car is a 1929 Type 40 that had accident damage, and Thomassen was going to create his own coachwork for it, but it never happened.

As time passed on, many people showed interest, but he never took any offers and refused to sell them. As time went on, the value of the cars only increased. Now, they are about to go to auction at Retromobile where they can fetch over $1 million dollars. The Type 57 Cabriolet can bring in as much as $750,000 alone. The three Bugattis will be crossing the auction stage at Retromobile on February 8th in Paris. 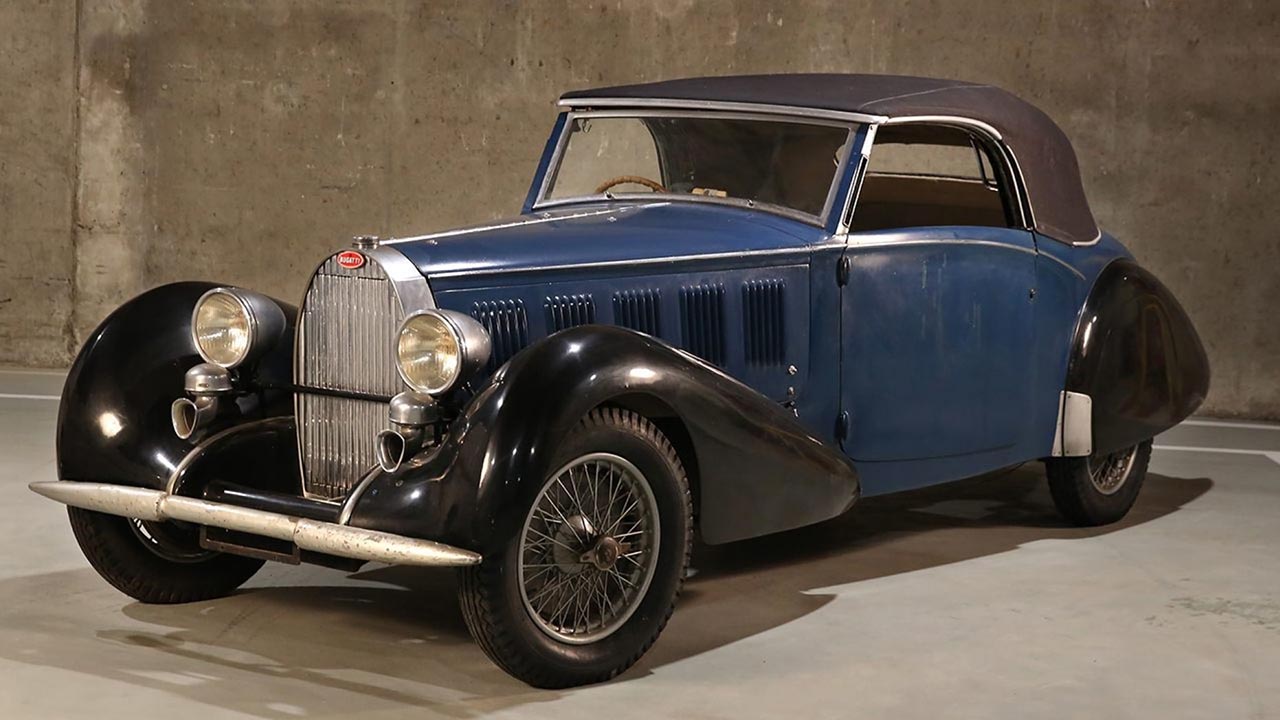 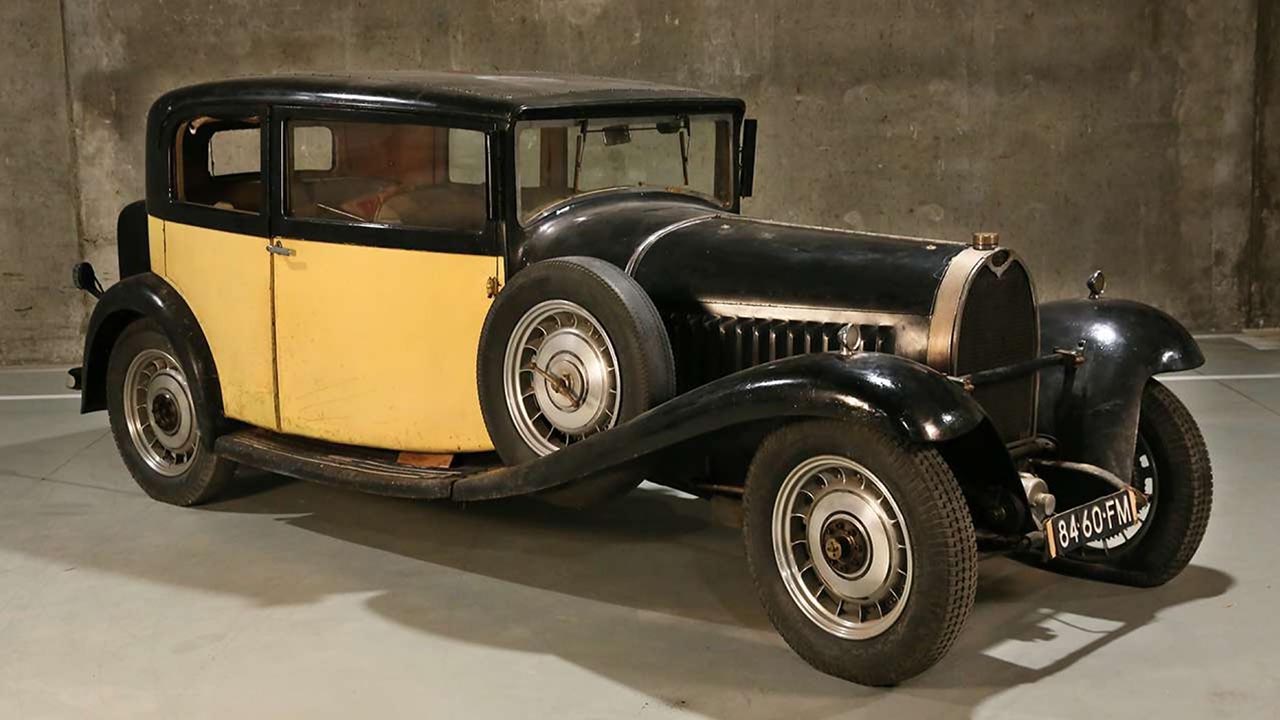 The Type 49 Berline was used as a show car in 1932 and features coachwork by Vanvooren. 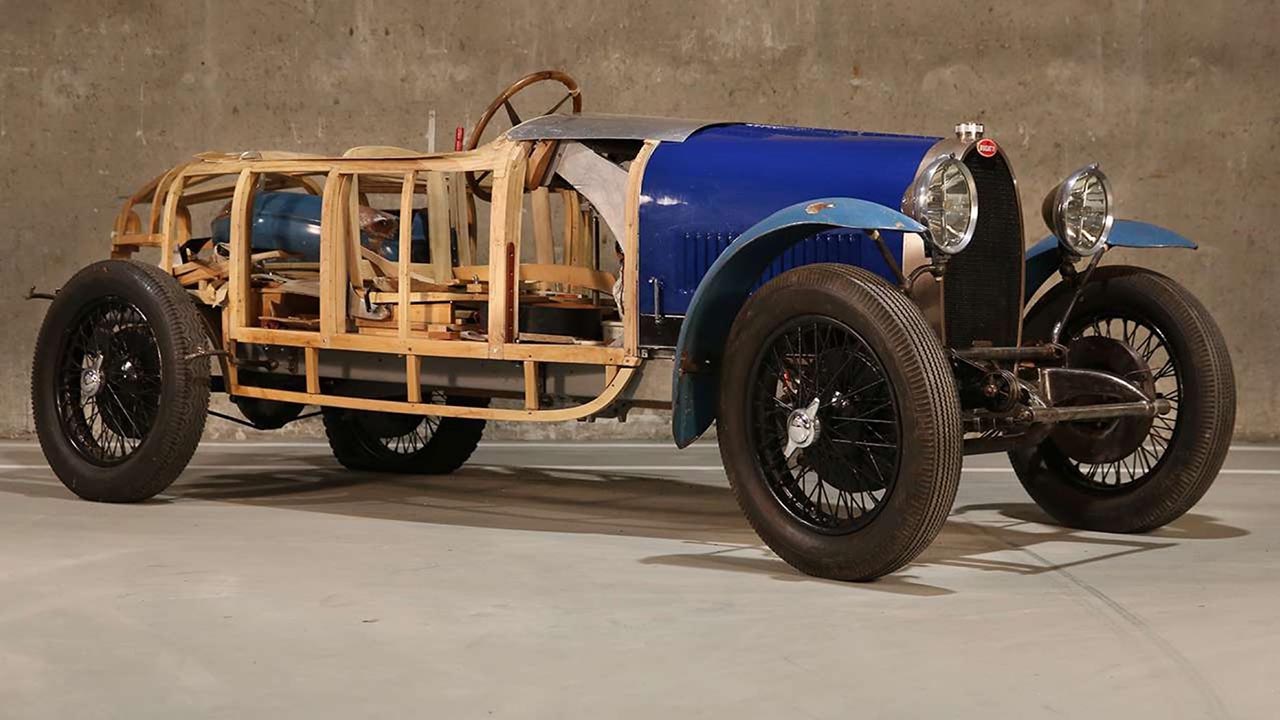 This is the Type 40 that was receiving new coachwork after an accident but was never finished. 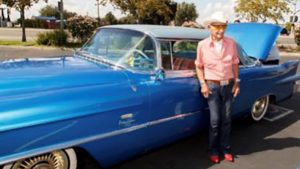 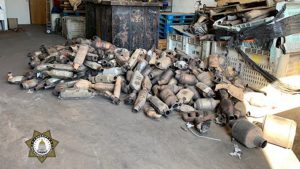 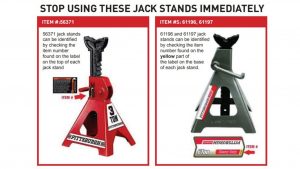