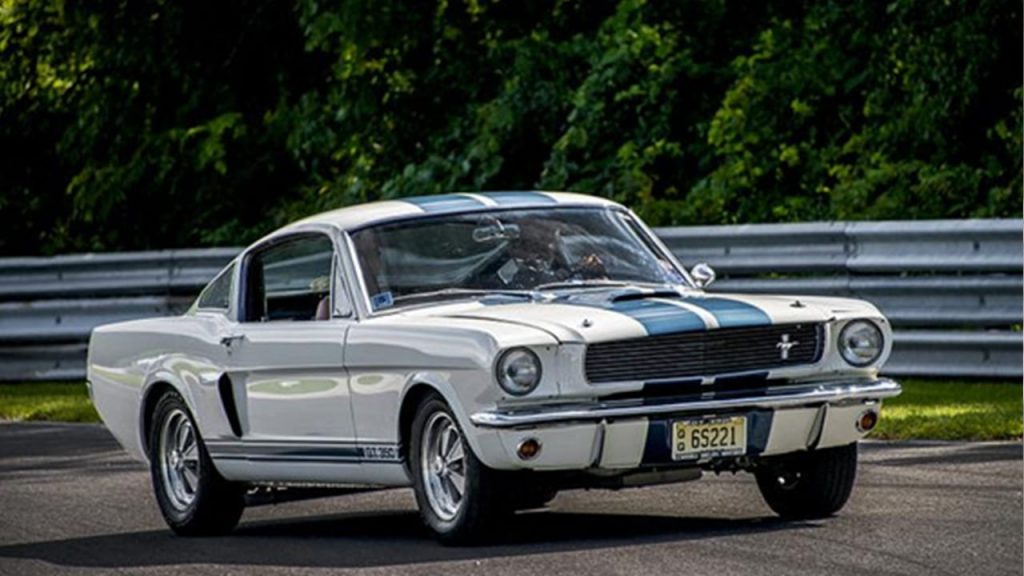 *Note: Mustang pictured was not the vehicle mentioned in the story.

Just because it’s old doesn’t mean it’s slow! A driver in an old-model Mustang outran police officers in Colorado on Interstate 70, about 170 miles west of Denver, when he lead them on a chase at speeds of up to 150 mph.

Fox News reports that Colorado State Patrol spokesman, Gary Cooper, told The Denver Post the driver was speeding at 140 mph when the troopers decided to pursue him. However, instead of stopping, the Mustang driver sped up to 150 mph, which left the officers in the dust, unable to even read the license plates!

The interstate is known for drivers testing their vehicles’ limits because of how straight and open it is, but this is a new one for the officers. It’s also among the most dangerous roads, where there are more fatal crashes than in any other spot in whole Denver. Watch out if you’re in the area!