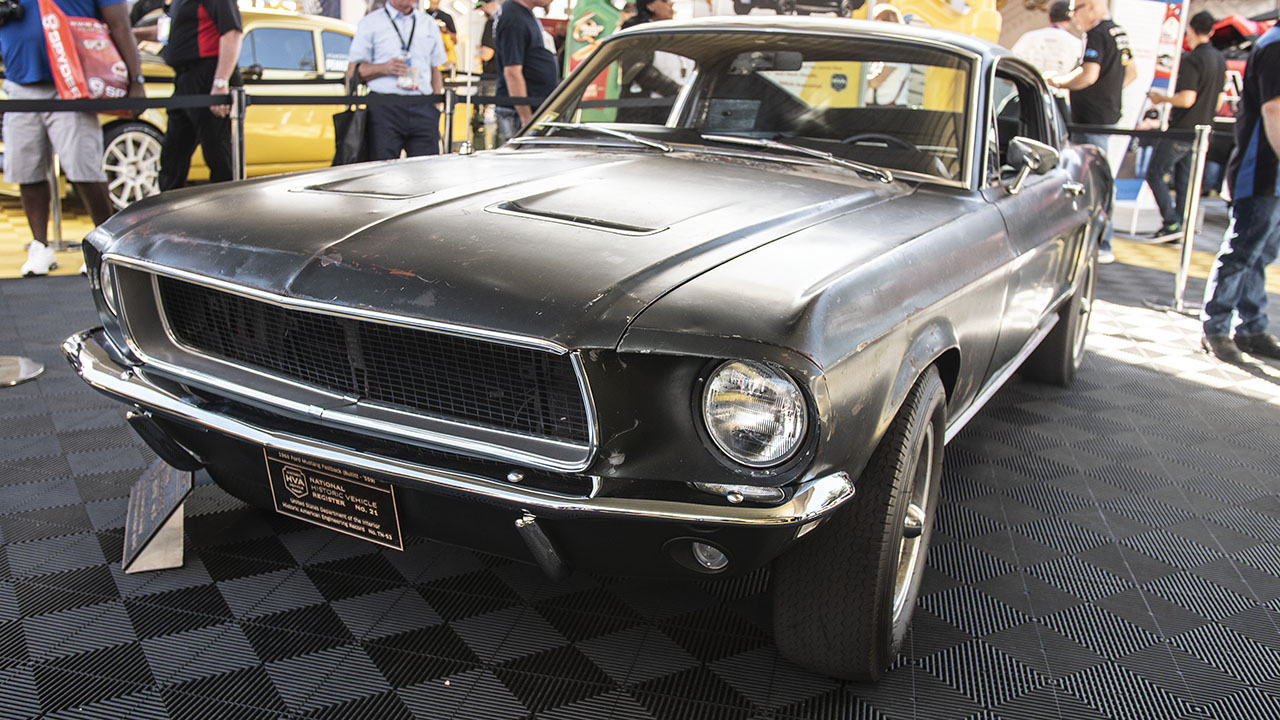 The 1968 Bullitt Mustang is one of the most iconic movie cars of all time, if not the greatest movie car of all time. The feeling of awe is inevitable when you’re standing next to it. It’s kind of a big deal. Bullitt hit the big screen 50 years ago and seeing this car probably brings back a wave of nostalgia for some. 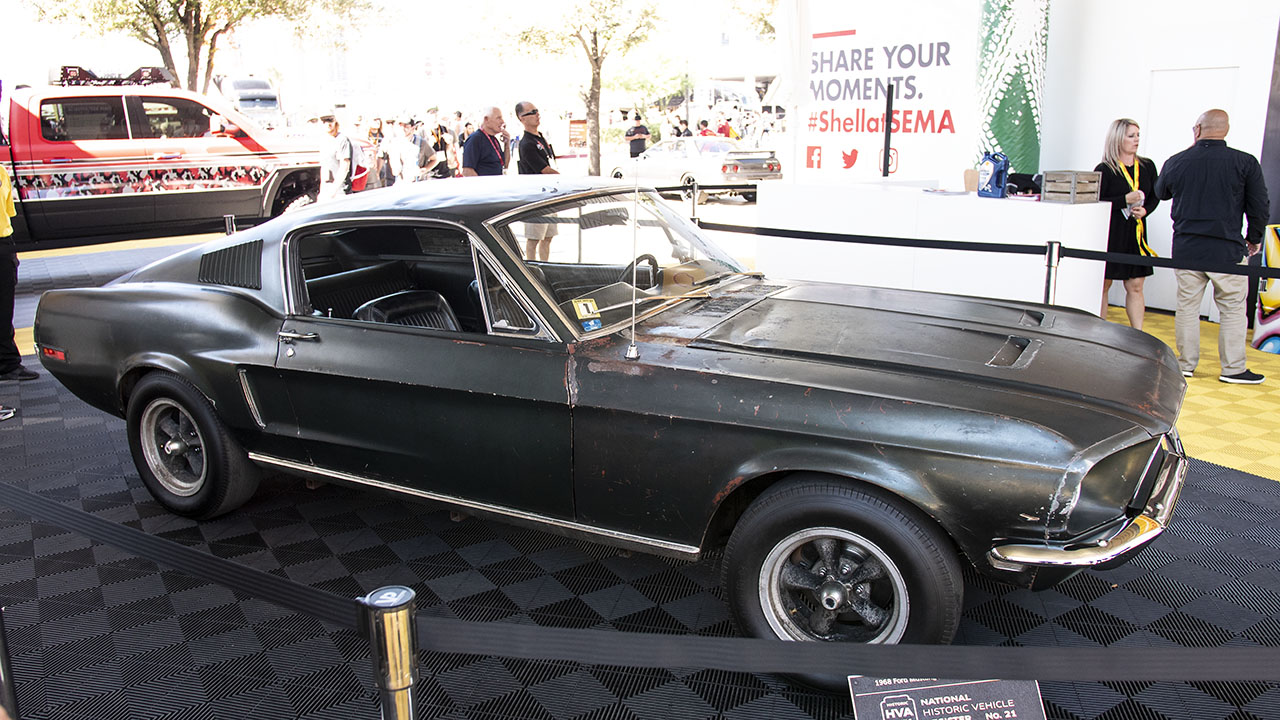 I’m sure we don’t have to tell you, but here’s the rundown. Bullitt debuted in 1968 by Warner Bros. and featured Hollywood legend Steve McQueen as Lt. Frank Bullitt, a gutsy San Francisco cop who drove this 1968 Ford Mustang in none other than Highland Green. Even if you haven’t watched Bullitt, I’m sure you know the ten 10-minute stunt-packed action scene where a classic green Mustang was chasing down a Dodge Charger through the hilly streets of San Francisco. Well, here she is. 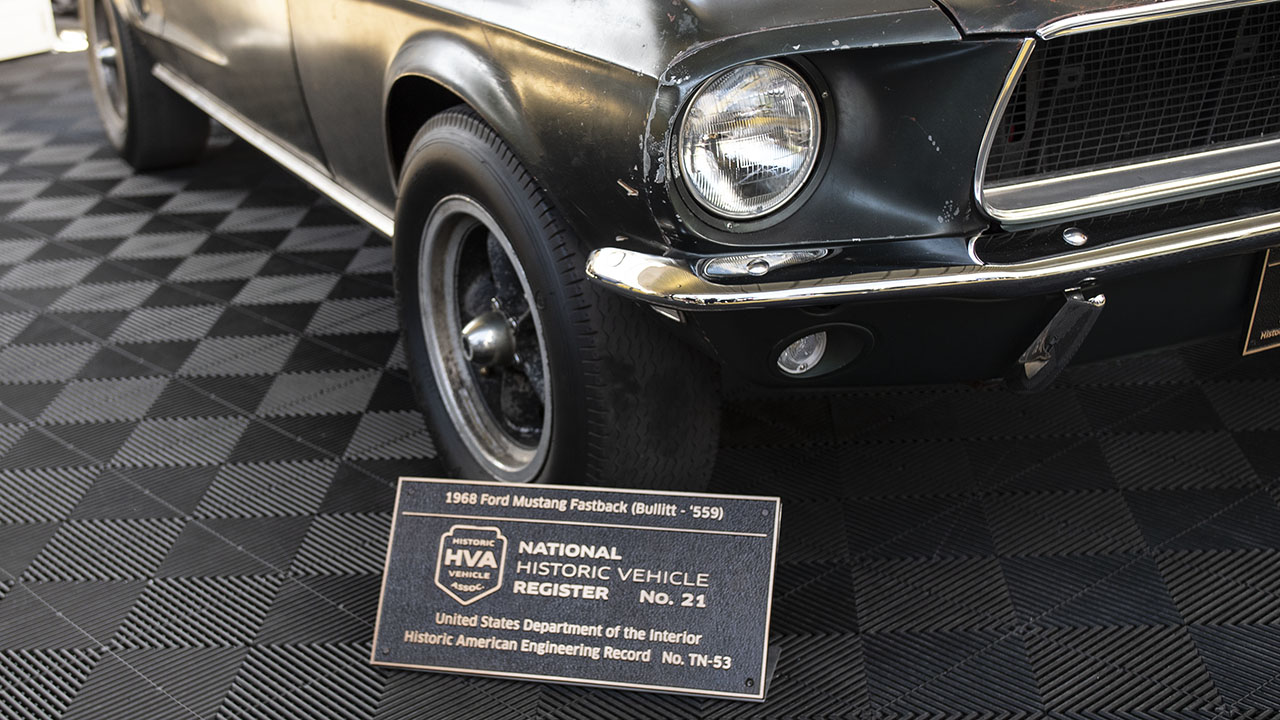 In its current state it is said to be worth about $4 million dollars. It still carries all the battle scars from its intense movie debut five decades earlier, and the underbody still features camera mounts for old movie equipment. On the movie set, the green paint was purposely roughed up to match McQueen’s gruff persona. 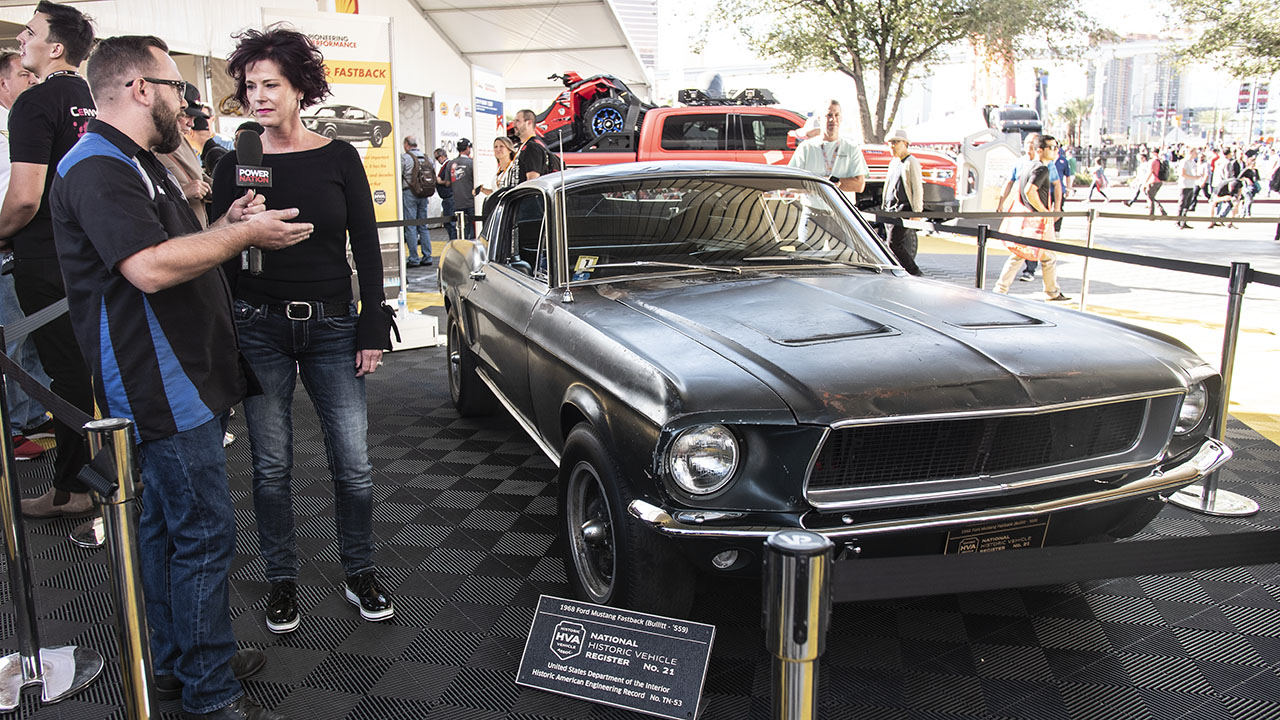 Before the beginning of this year, this car hadn’t been seen for 30 years. It was a big mystery to its whereabouts, and some thought it was lost forever. The famous movie car was hidden away inside the Kiernan family garage in New Jersey and then moved with them to a Kentucky farm. Even the word “Bullitt” was never spoken outside of the family, but the car isn’t just the Bullitt Mustang to Sean Kiernan. It’s his childhood. The car served daily driving duties with the family before it was ultimately stowed away. It has been in the family for a long time and has always been around while Sean was growing up. 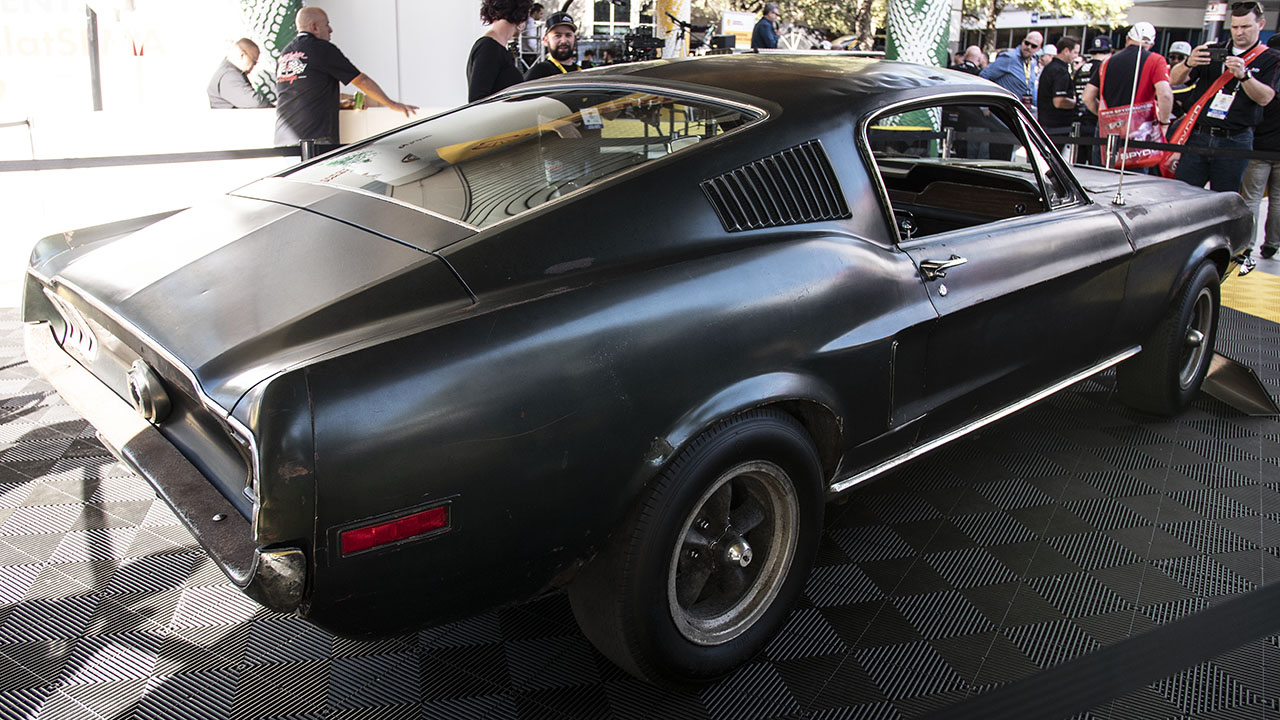 Sean’s father Robert Kiernan purchased the car between $3,000-$6,000 after seeing it in a classified ad in Road & Track back in 1974. After that, it was used as a daily driver for the family. Sean has documentation that Steve McQueen tried to buy the car back in 1977 before his passing in 1980. Sadly, Sean’s father Robert passed away. The fate of the Mustang is in Sean’s hands, and he’s not letting go. The sentimental value has gone up quite a bit. 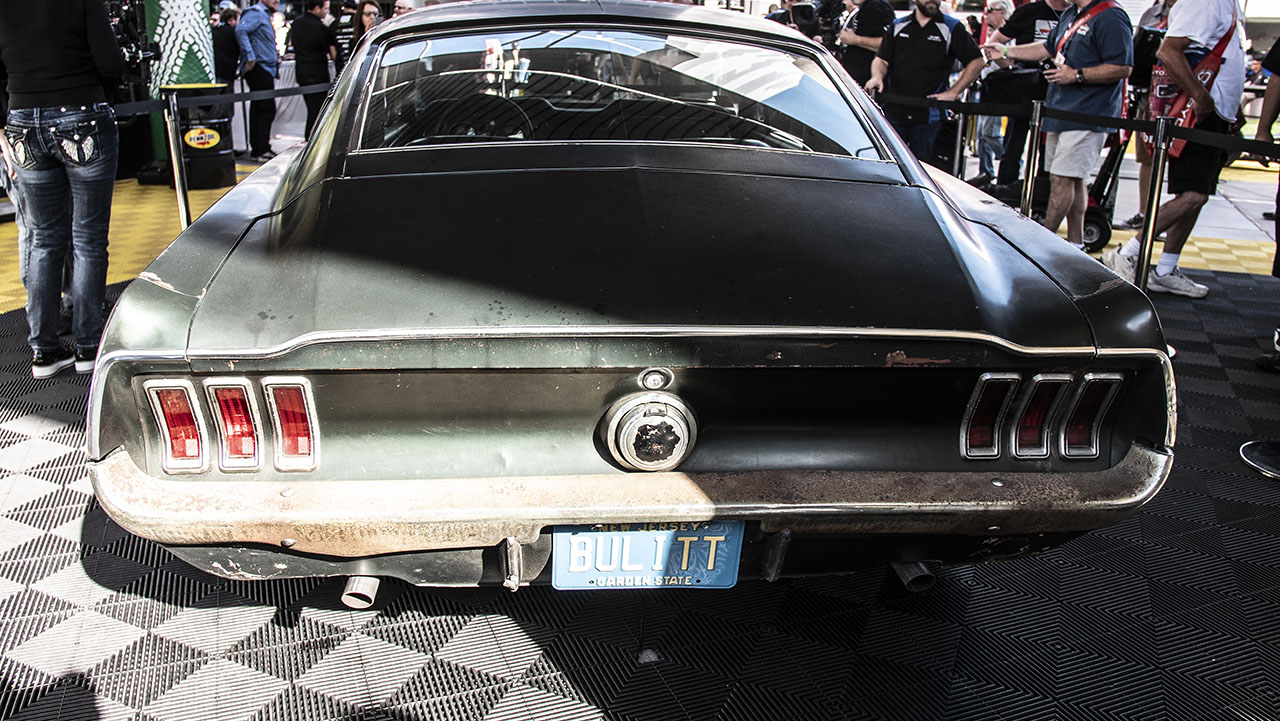 With the movie turning 50 years old this year, Sean decided it was time to let the old Mustang out of the stable. This happened just in time for the NAICS (North American International Car Show) in Detroit back in January when they announced the brand new 2019 Bullitt Mustang. It was time to free the dark family secret in the color of Highland Green. Now the old movie ‘Stang is on a world tour and had just left Europe’s Goodwood Festival of Speed. 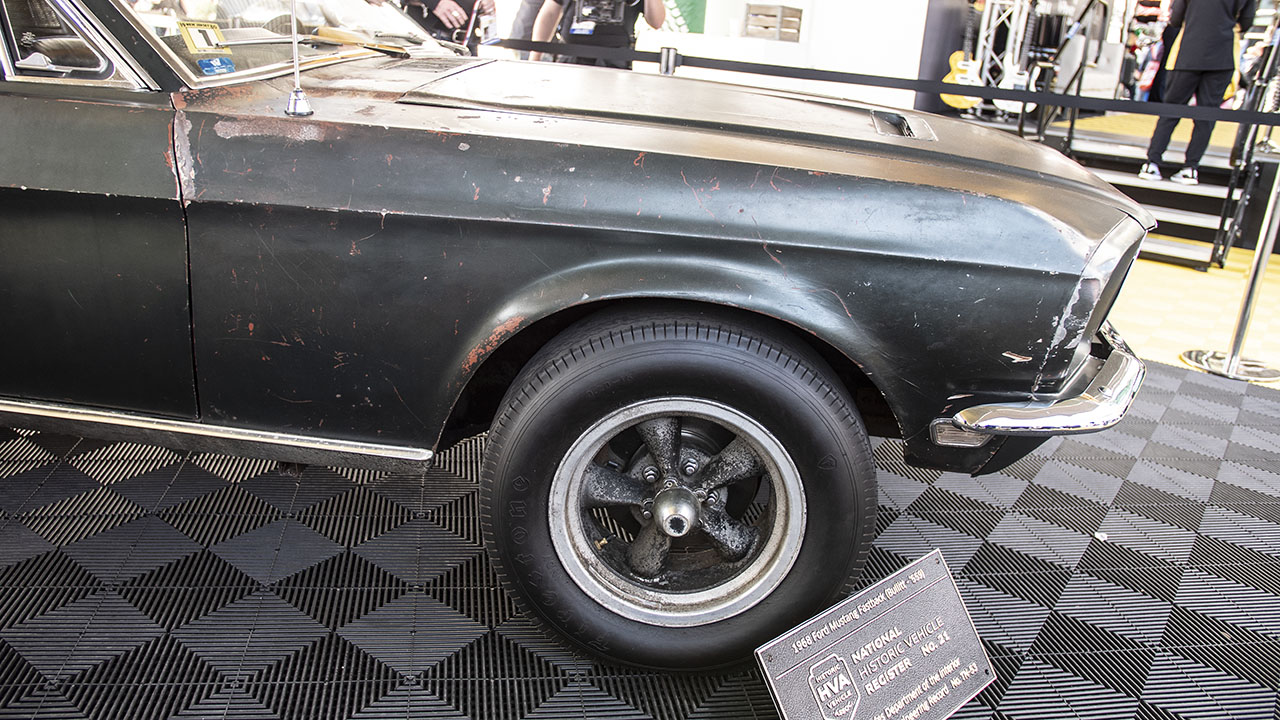 Even though the car is worth millions, Sean understandably won’t sell. The car is priceless.