Guy Has Bucket Seats In The Most Literal Way

Yes this was driven on a road and yes he was sitting on a bucket and steering with a pair of mole grips. Driver will be reported for too many offences to mention! #KingsLynn #WestARV @RPFOUSgt #Unbelievable #1383/652 pic.twitter.com/2Sg8uYhtSt

When you hear bucket seat you think single seat, sometimes in regards to racing. But this guy had an actual bucket for a seat. Police in England pulled over a car with a flat tire that was also missing a front fender, but were shocked to when the looked inside and saw an overturned bucket where the seat should be. 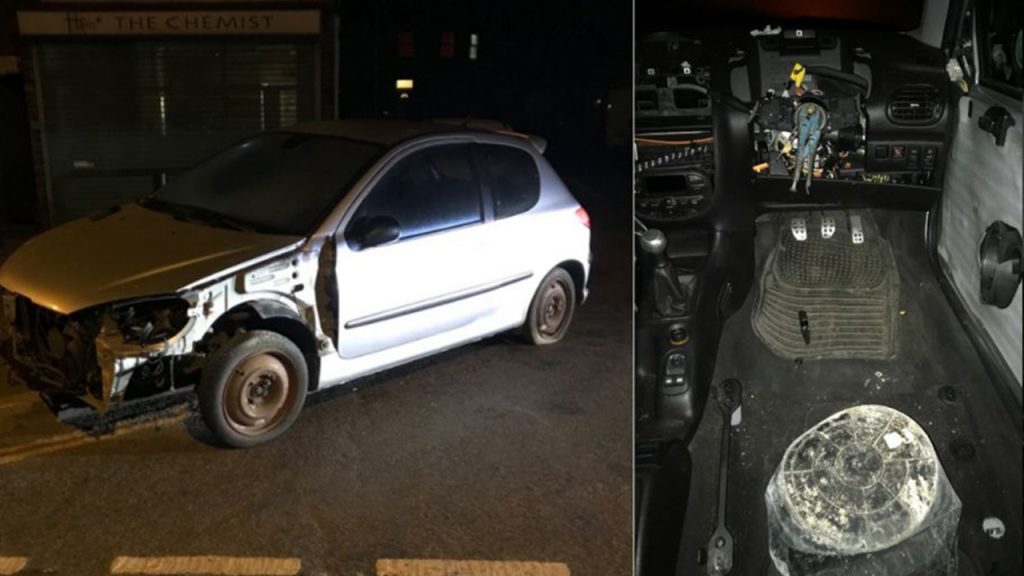 There’s more though! The steering wheel was also missing and there was a locking pliers in in its place. Interesting and a slight challenge, we would think. But apparantely the driver was able to operate the manual transmission-equipped vehicle in this condition. 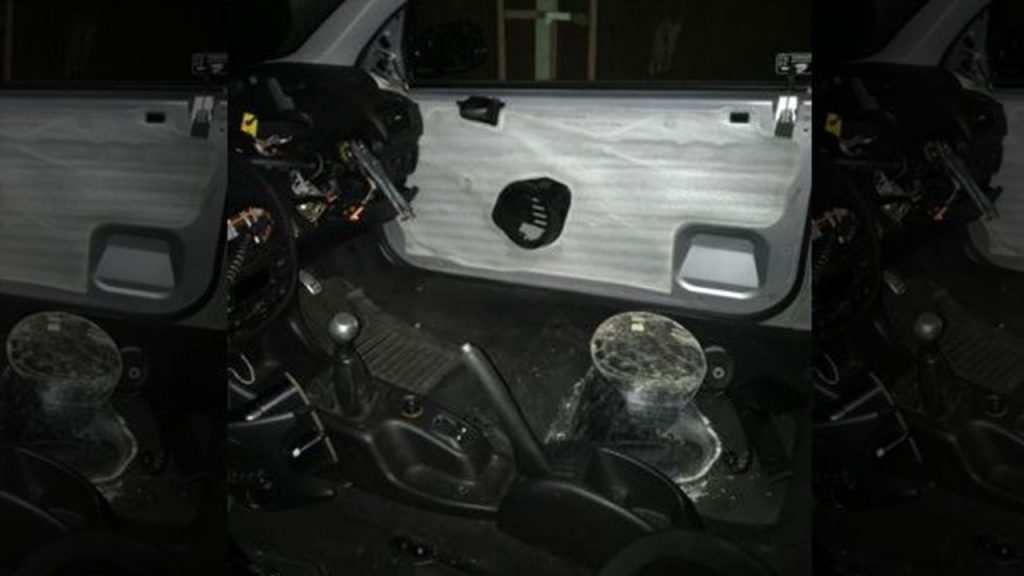 Shockingly, the driver wasn’t found guilty of a DUI since he passed an alcohol and drugs test. However, police said the registration expired in 2015 and that it was seized and sent to the scrap yard.