Proof that despite what we see all over the news lately, a good portion of the general population are good people.

A group of people at the corner of Delancey and Norfolk in the Lower East Side of Manhattan witnessed a Mercedes-Benz SUV run over a nearby pedestrian when they quickly jumped into action. People ran over to the SUV and came together to life the vehicle enough so that they could pull the woman out.

The event was captured on video which was posted to Twitter saying the black SUV hit the pedestrian and continued to drive until the woman was trapped in the lower half of the vehicle. The SUV proceeded to hit the car in front of it at the intersection after hitting the woman causing it to come to a stop directly on top of her.

Luckily, the woman was said to be conscious the entire time and was even on her phone while stuck underneath the Benz. Emergency crews were able to assist her and take her to the hospital awake and alert. 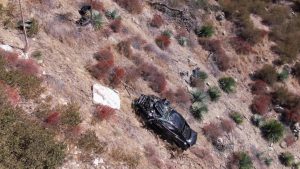 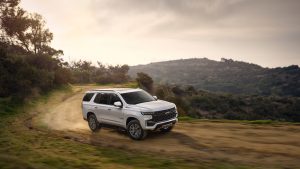 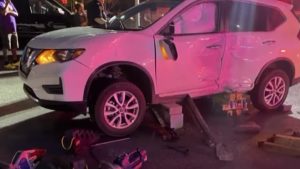