We typically see celebrities in the news for their expensive, exotic vehicles. Not Chicago Cubs pitcher, Andrew Chafin. All he wants is a beater he can use to street park and not worry about it being too big or getting dinged and scratched.

Chafin took to Twitter for the public’s help stating it must be a manual and that he’d like to keep it around $2,000. In return, he offered up tickets to Cubs games throughout the season.

His main reason for the new ride is that his current crew-cab, long-bed Ford F-450 is just too wide for the city’s narrow streets. As you can imagine, people had endless suggestions and ideas. Some options thrown his way were a seventh-gen Honda Civic Si and a Mazda CX-7, although it’s an automatic.

As of now, he hasn’t chosen anything yet so there’s still time to get your suggestions in. If you had $2,000 to buy a beater car (remember, manuals only) what would you go with? 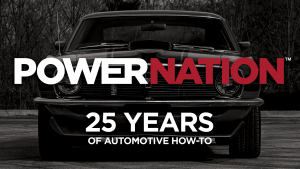 Where to Watch POWERNATION In 2023 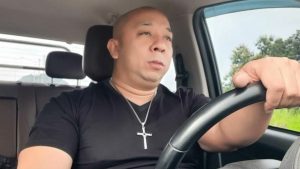 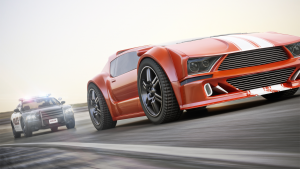 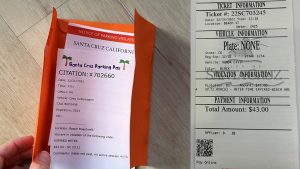 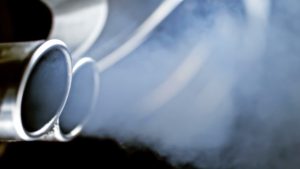