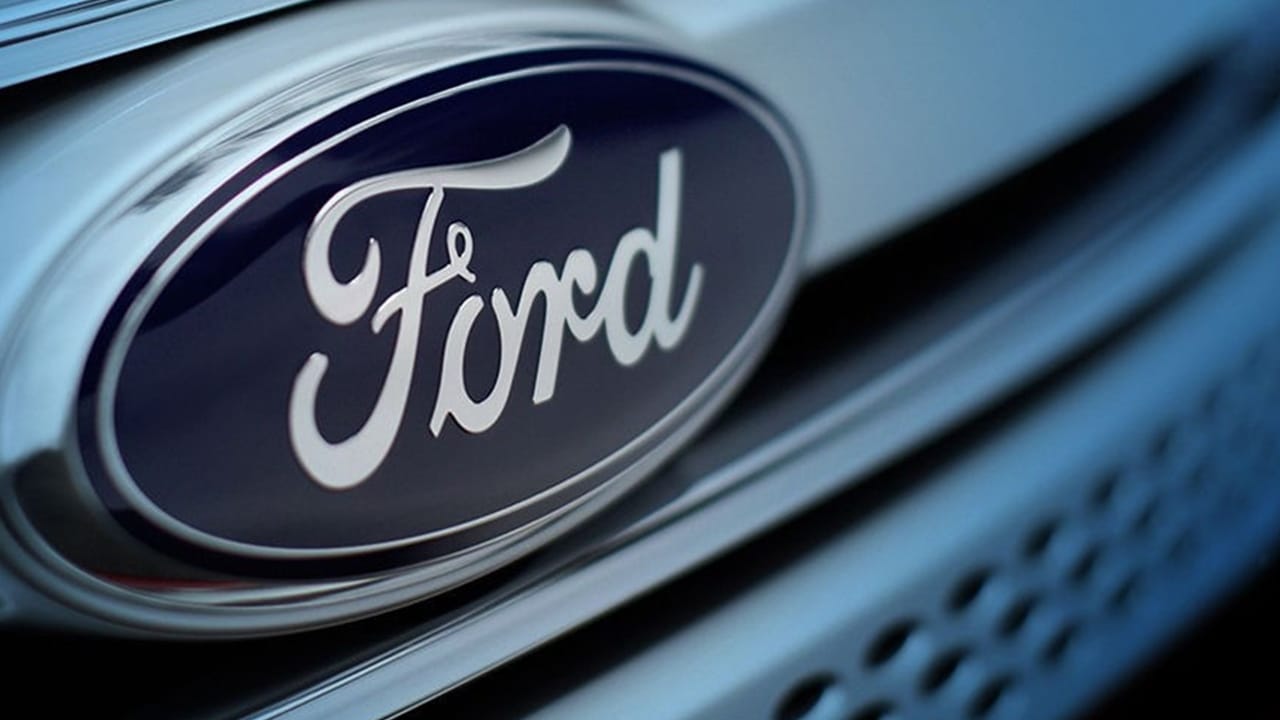 Ford Motor Company has issued a recall for approximately 40,000 of their trucks and sport utility vehicles. The recalls announced include the 2018 Expedition and Navigator, 2018 Explorer, and 2019 Ford Super Duty pickup trucks. The recall includes seats that may come loose off the track, fuel systems that could cause gas leaks that may lead to fires, defective transmission casings that could make a vehicle shift out of park by itself, and airbag covers that could separate if deployed.

The recalls go as follows:

38,000 units of Expeditions and Navigators with the second-row center bench seats are in this recall. They may be missing the reinforcement brackets that make up the track assembly causing the seats to come loose.

271 of the 2019 Lincoln Nautilus units produced may have molded plastic covers that were inadequately molded and could separate while being deployed. This has the potential to cause injury but none have been reported.

160 of the 2018 Ford Explorers equipped with the 2.3L or 3.5L GTDI engines may have fuel pressure sensors that were assembled incorrectly. This can result in gasoline leaks.

While there is only four that may have this issue, it’s an important one. The transmission casing may be missing some important material around the casting that could cause the vehicle to move even when parked. 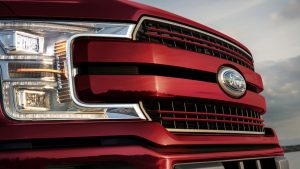 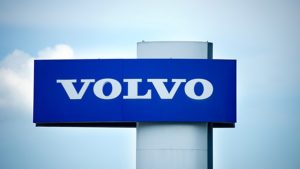