Car collections head to auctions all the time. This Minnesota farmer’s collection though is pretty massive. It’s made up of over 250 cars! Jim Graham was a bachelor who recently passed away at the age of 88. One of his hobbies? Collecting cars. At one point the collection hovered around 500 vehicles.

The vehicles left behind will now be sold in a two-day auction on Aug. 9 and 10.

Local news channel WDAY reports that there are 75 convertibles in the collection. Buicks, Plymouths, Hudsons, Model As, collector pickups – even a few tractors. They’re all getting attention from bidders registered online from at least 30 states and 21 countries.

There even is one depression-era vehicle where a “Roosevelt for President” campaign sticker can be seen on both sides. How cool is that?

A group of Graham’s friends has been fine-tuning the cars for the last few months in preparation for the auction. 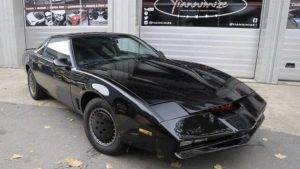 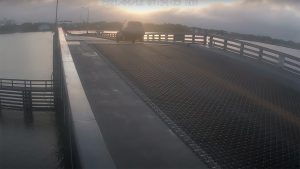 Car Jumps Over Drawbridge in Bad Dukes of Hazard Attempt