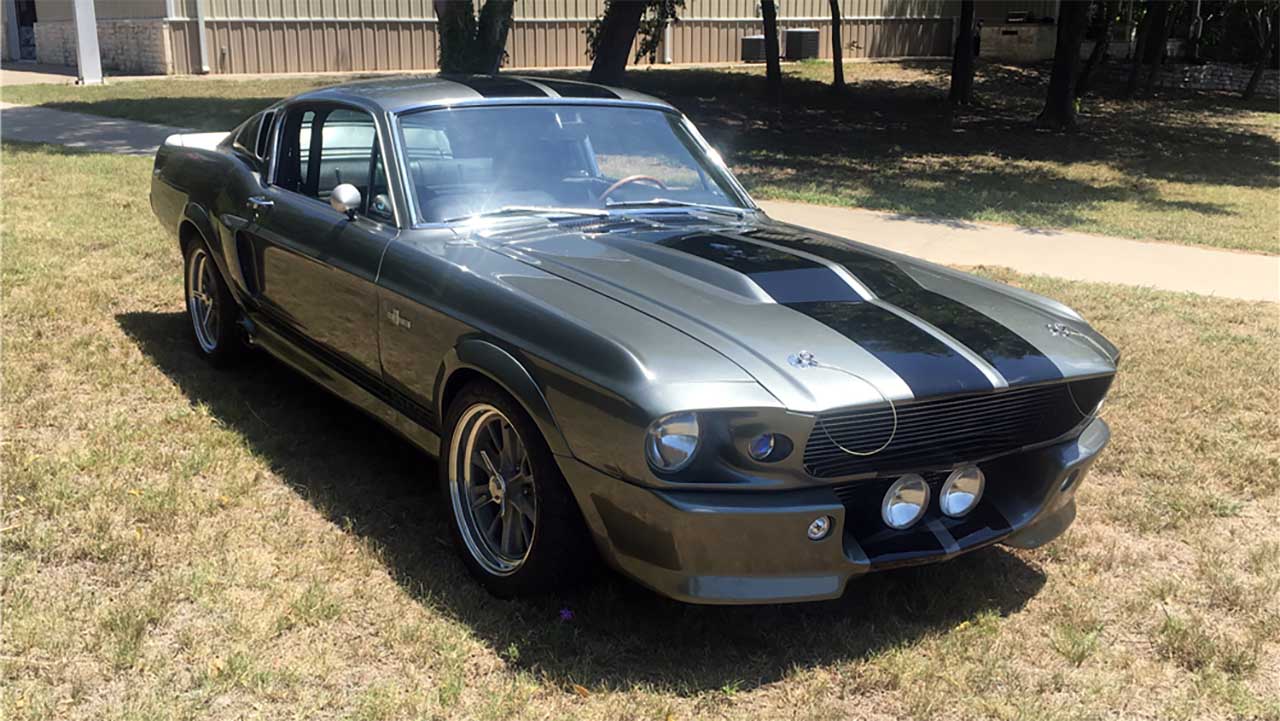 You can ask anyone what their favorite movie car is, and while General Lee, Bullitt, and Bandit would likely top the list, we can’t forget about the custom 1967 Ford Mustang fastback that stole hearts in the 2000 remake of Gone in 60 Seconds – the elusive Eleanor. While some may think the car is overplayed, there’s no denying that it’s gorgeous and iconic in its own right. 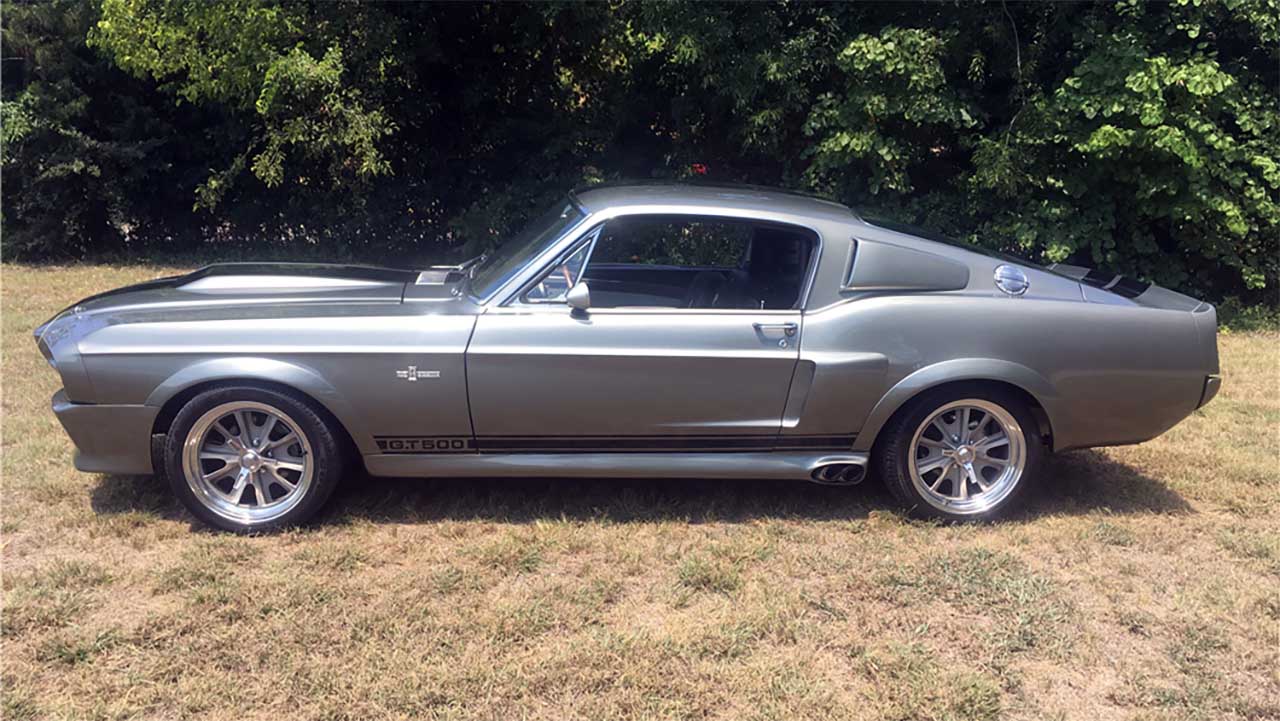 While twelve of these cars were supposedly made for the movie, only five are said to exist today. This one here was apparently used in the street scenes of the movie and comes with a certificate from the Certificate of Authenticity from Cinema Vehicle Services. 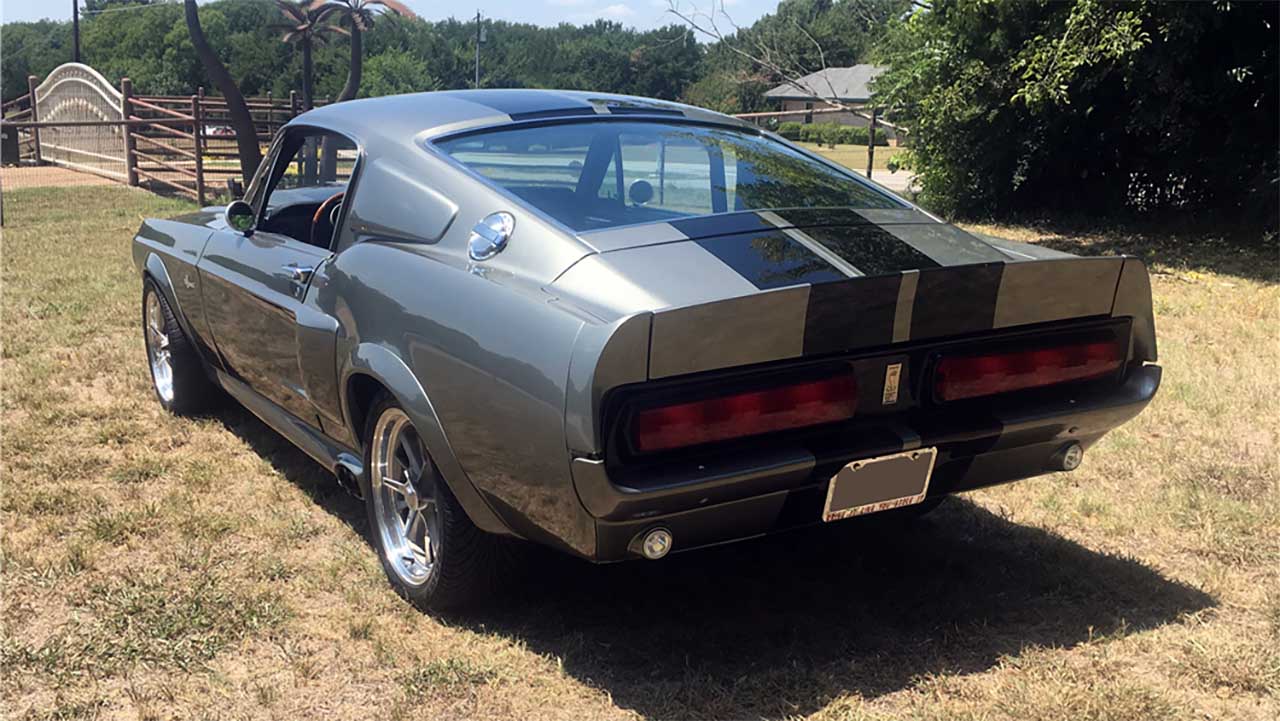 Prop the hood to a Ford Racing 5.7-liter with power shifted to a three-speed automatic transmission. The car will cross the auction block at the Barrett-Jackson Scottsdale auction Saturday, January 19th. This exact car crossed this same auction block a decade ago and the hammer came down at $216,700. This time around it could go for quite a bit more. At Mecums’ Indianapolis auction, the main hero car for the film went for $1 million. 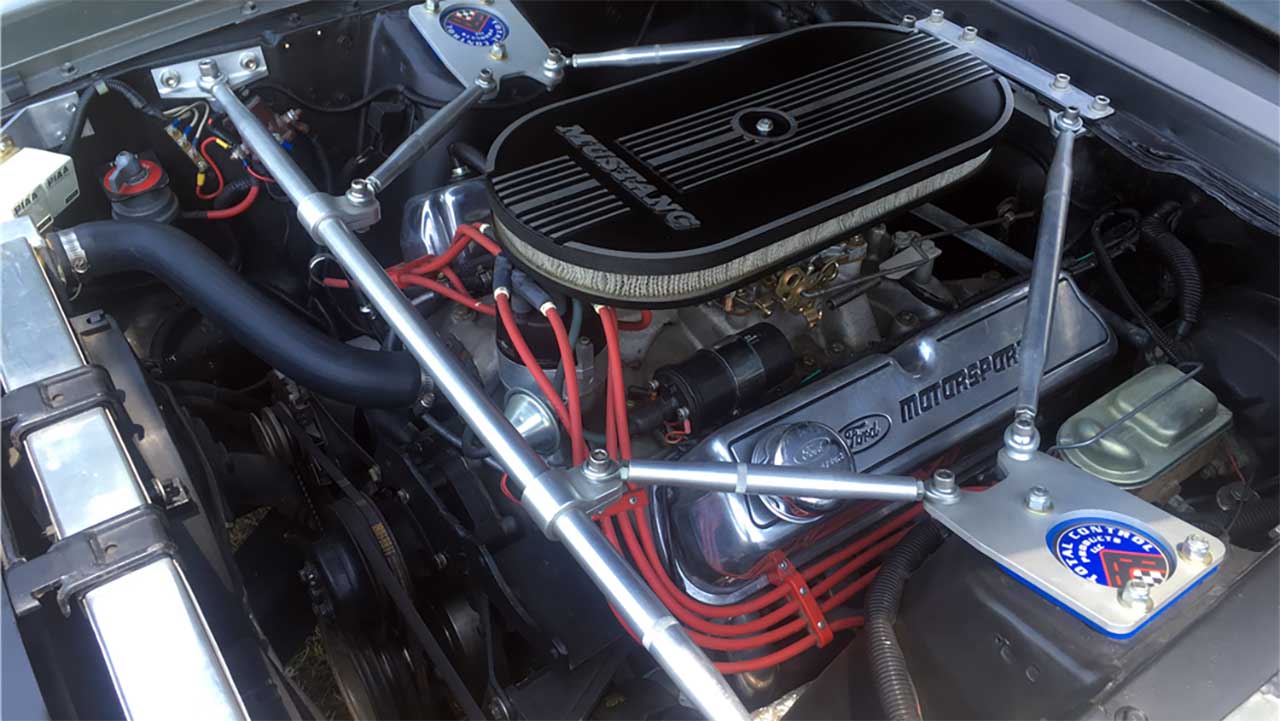 The car was customized in Dupont Pepper Gray and was given a deep front splitter, wider wheel arches, fog lights in the grille, big six-piston brakes, adjustable coilover suspension in the front, 17-inch wheels, and a large rear spoiler. 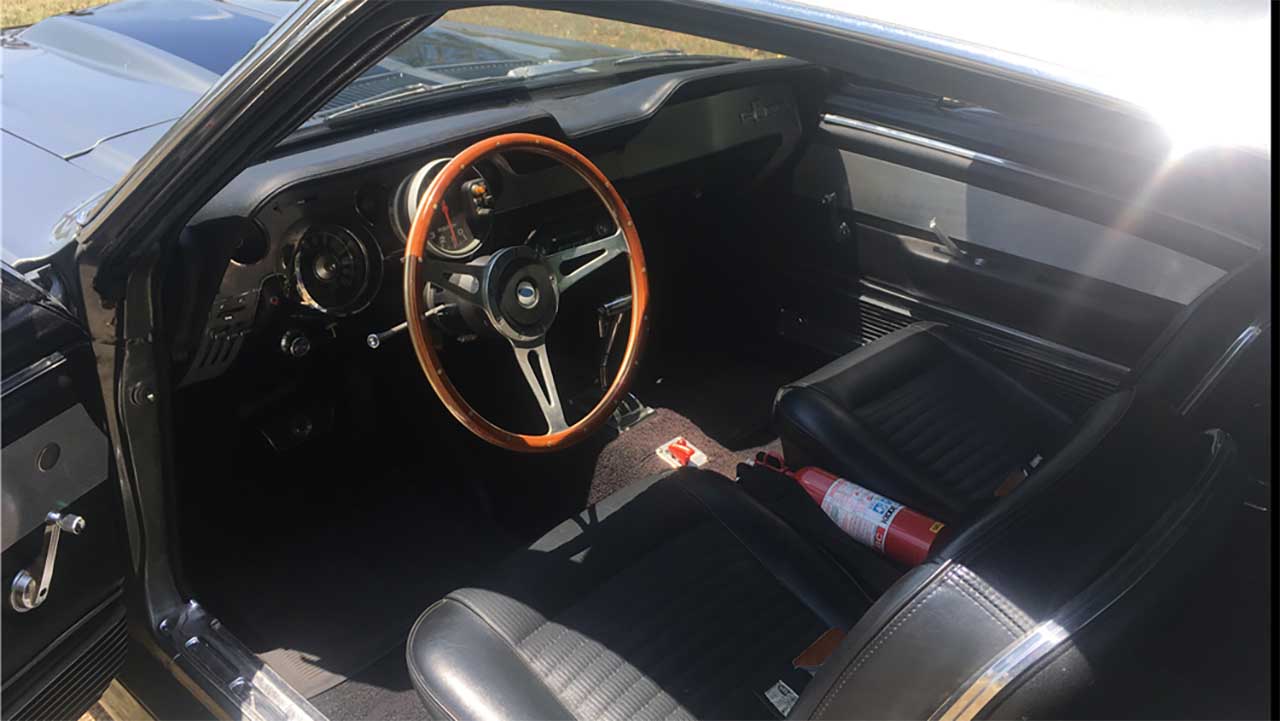 There are also some Eleanor tribute cars going for auction. Don’t miss the real deal.

How to Build a High Power Diesel Beast
Season 7, Episode 9