This will make you look twice. A driver in Utah was filmed playing the trumpet while driving down I-15. And it wasn’t a half-effort attempt – both of his hands were on the instrument and both eyes looking at the sheet music in his lap, with the car speeding forward the entire time.

While Utah Highway Patrol Sgt. Nick Street said there is technically no law against what the man was doing, officers do have the discretion to pull over unsafe drivers and would most likely advise him not to do it. Which is exactly what happened.

UDOT and local law enforcement are using it as a reminder to people to keep their eyes on the road and hands on the wheel. 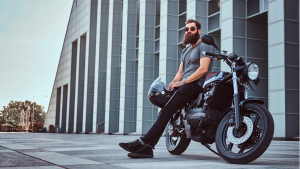