Autorama’s 67th hot rod show will take place March 1-3 at Cobo Center in Detroit, MI. It planned to stage the event with a Burt Reynolds tribute, which would be a sure crowd favorite. Except for Detroit City Council put the kibosh on that. The plan was to re-create the Mulberry Bridge jump from “Smokey and the Bandit” using a movie-correct 1977 Pontiac Trans Am. However, the Detroit City Council voted 7-1 to forbid the jump because the Trans Am’s front license plate holder displays the former Georgia state flag, a portion of which is the Confederate flag. And if you’ve been reading the news any time in the last few years you know the Confederate flag is about as taboo as it gets.

But if you want to get into history/technicalities, in the movie, “Bandit” was a Georgia driving legend and the flag on the car was Georgia’s flag at the time. So historically speaking it’s not really promoting the Confederate flag. But that’s not the point, I guess.

AutoBlog reports that Councilman Scott Benson laid out the council’s position saying that the car “still proudly flies a Confederate flag, which is a symbol of oppression, slavery, as well as home-bred American terrorism. So this body said we are not going to support that type of symbolism nor the audacity to support that type of activity in the city of Detroit.”

This year’s show will have around 800 cars on display and is sure to be great even if the Bandit car doesn’t make the jump. And the Trans Am and other memorabilia from the film will still be there. 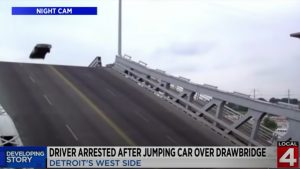 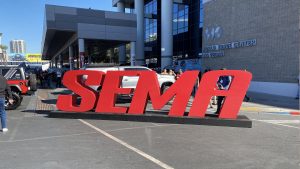 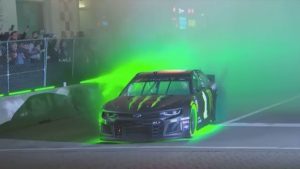 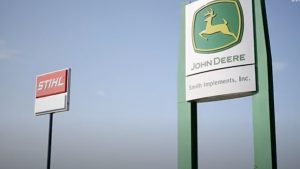 Farmers Are Having To Fix Tractors Themselves Due To Repair Ban 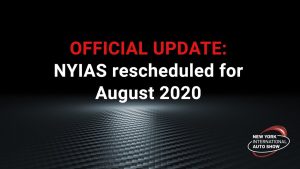