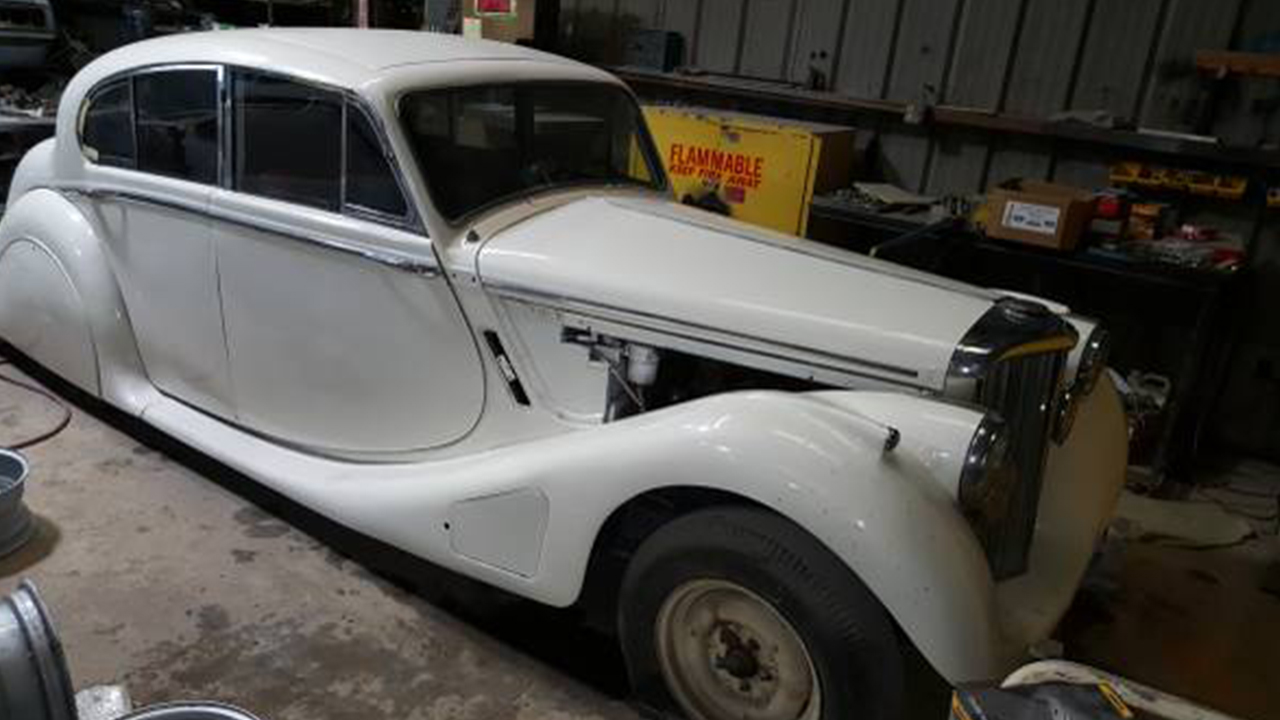 This isn’t just a cool collection up for sale. It has an awesome story behind it. While the actual survivor has asked to remain anonymous, Ozzy, as he goes by, was recently gifted the massive collection by the family of a leukemia patient who passed the time finding project cars on the internet to start a restoration business with his dad after he beat cancer. 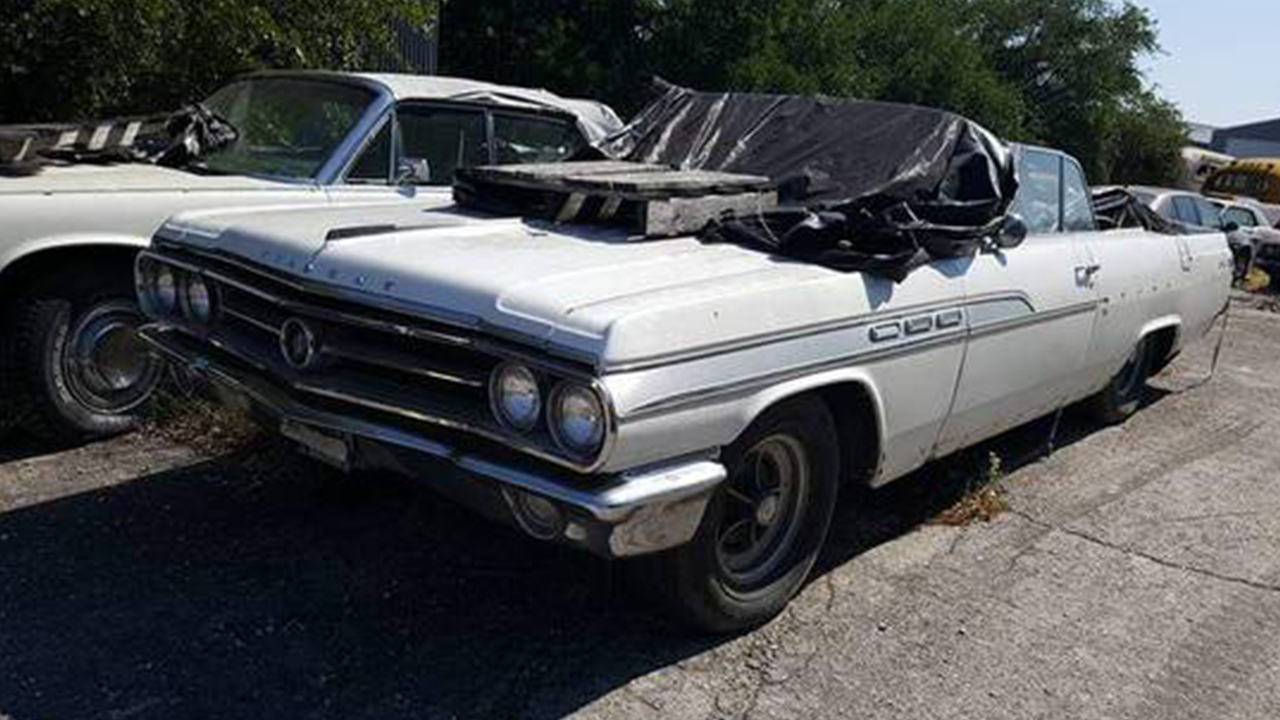 After he won his battle they started the business. Unfortunately, after pursuing their dream Ozzy reports the effort became more problematic than they felt it was worth, so they decided to let the remaining vehicles go as-is. 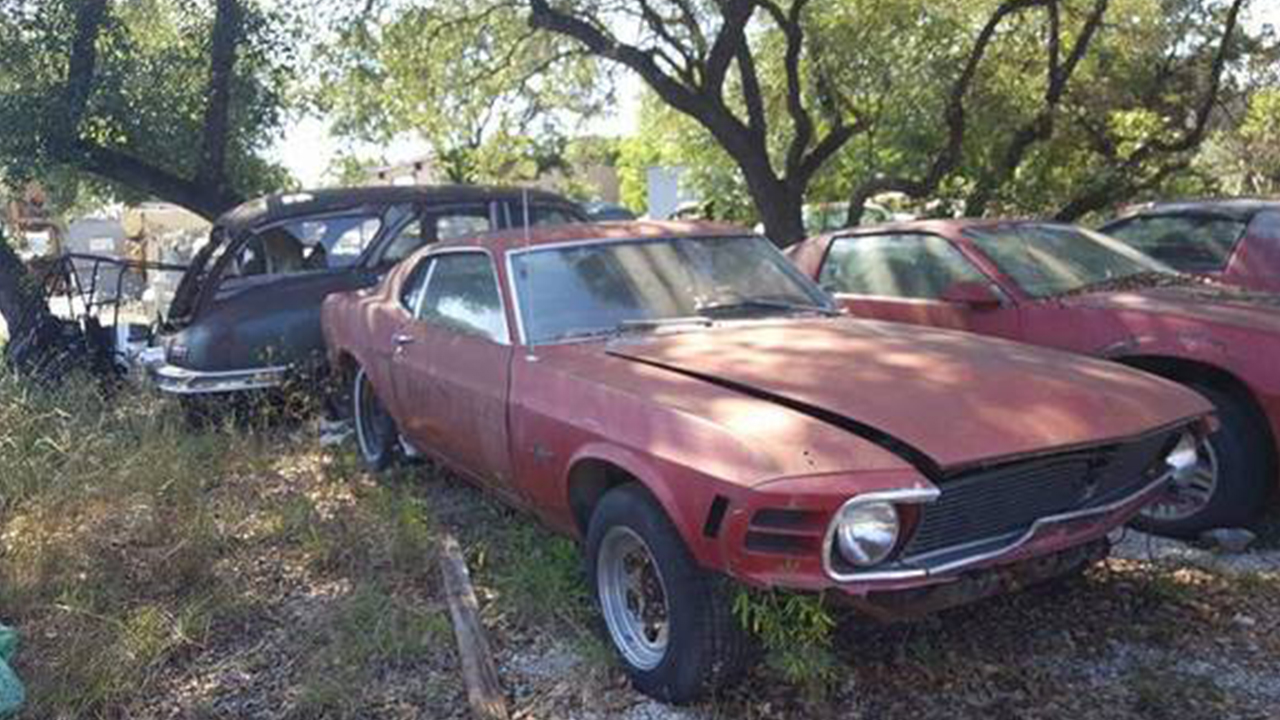 Apparently, several of the cars have already been spoken for, but there are plenty of interesting classics still remaining. 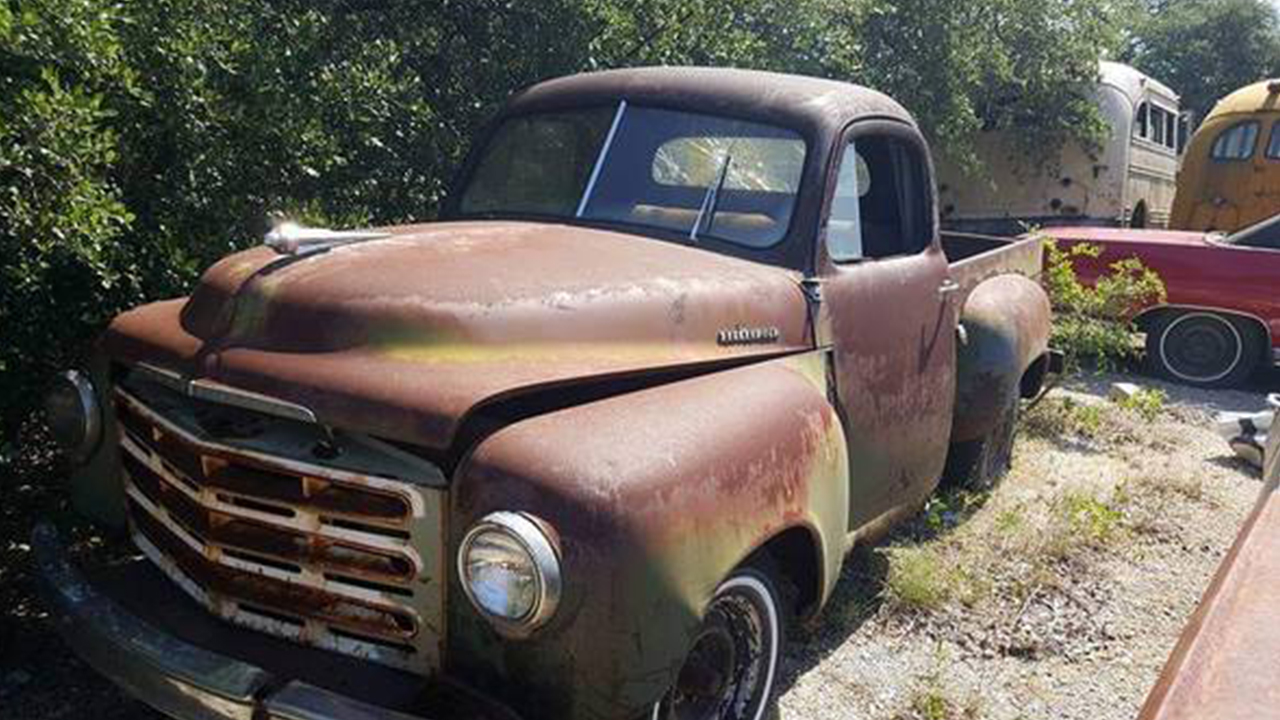 Ozzy won’t part them out but will tell serious parties exactly where to come and find them. 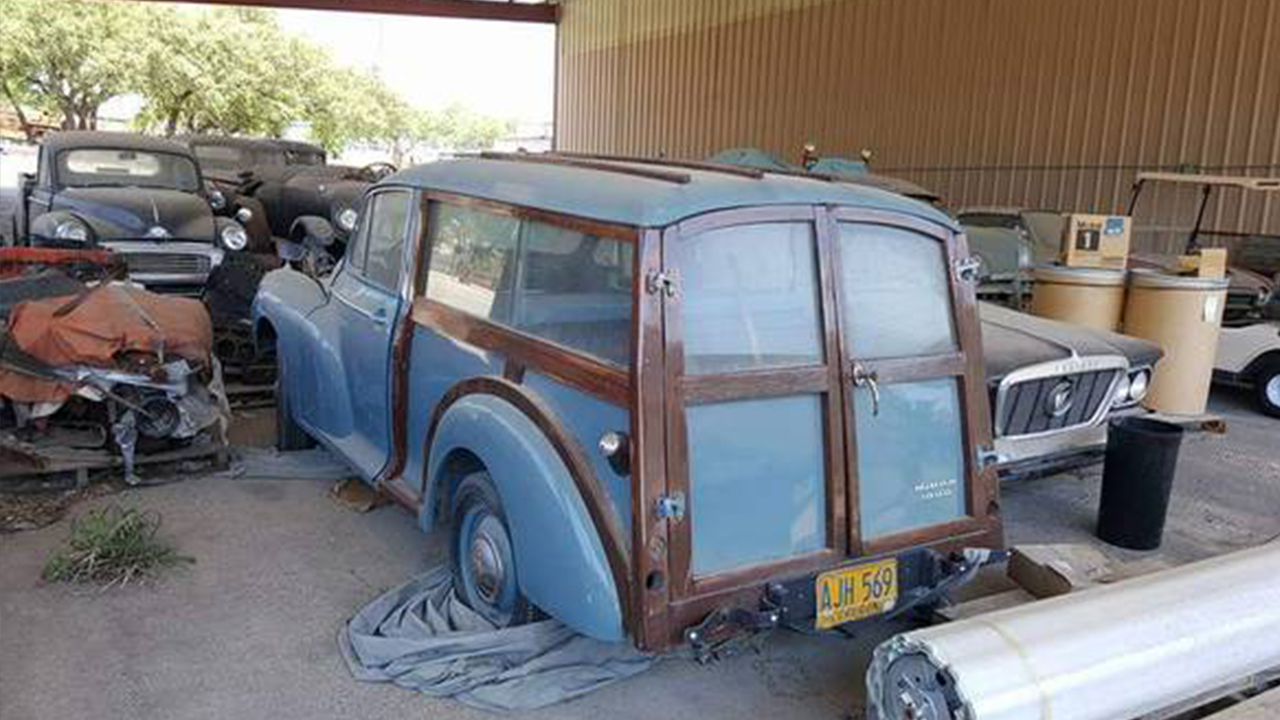 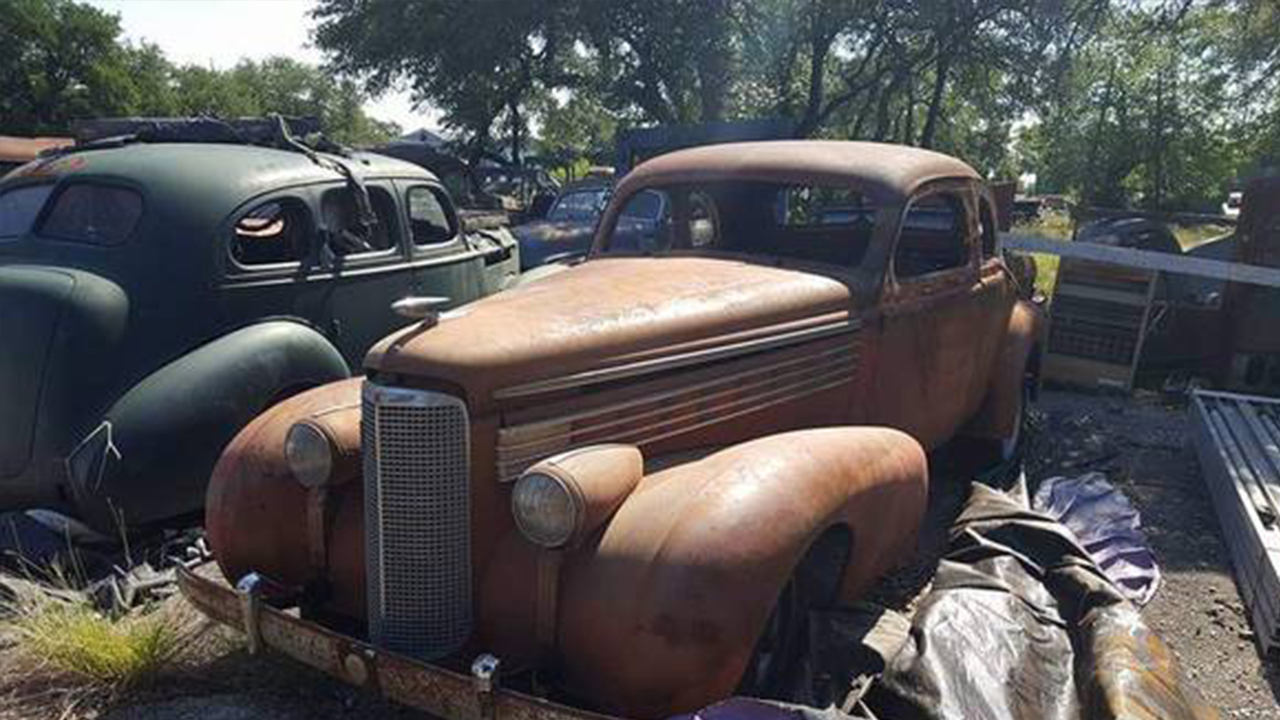