A Woman Drove Drunk To ‘Teach Her Son A Lesson’ 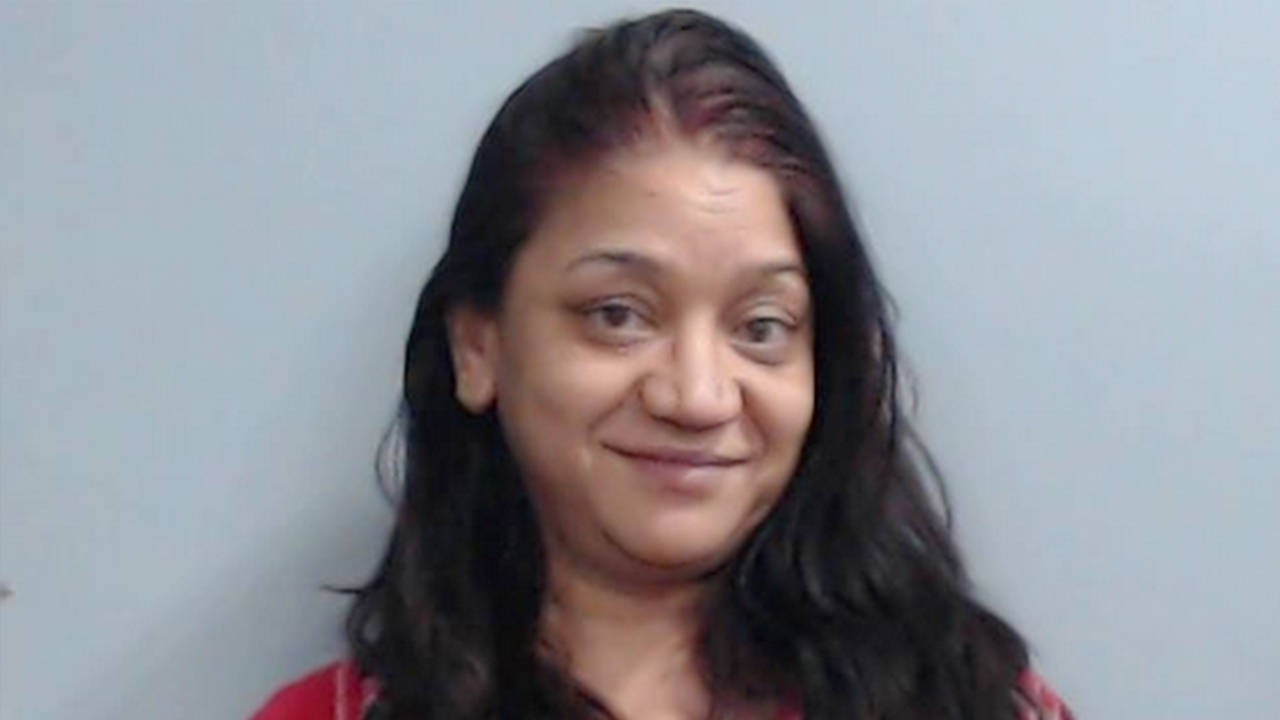 We’re all for teaching kids driving under the influence is dangerous. But this Kentucky woman went about it the wrong way. She was charged with drunken driving after telling police she did it “to teach her son a lesson.”

News outlets report 48-year-old Sunita Jairam was arrested on charges including endangering the welfare of a minor.

Her arrest citation says she told police she “drank a bunch of beer” and drove at 150 mph. It’s unclear what lesson she was trying to impart. The son told police he tried to get out of the BMW subcompact several times, but the door was locked. Booking records show Jairam’s blood alcohol content was 0.161, twice the legal limit and this isn’t the first time she’s been charged with public intoxication and speeding.