A Fire Suppression System and new Crate Engine for Your Ride

When you’re racing a car, the objective is to win. However, in the process, you always need to ensure you’re safe, which is why having a fire suppression system aboard could do wonders.

Once the safety box is checked and you’re ready to win, finding the right engine for your rig is important. If you want to win now, perhaps a crate engine is the best option for you.

Why race if you aren’t in it to win it? Since winning is the objective, every racer should win safely, which is why having a fire suppression system like Lifeline Fire’s Zero 360 Fire Suppression System is vital. The Fire Zero 360 systems use 3M Novec 1230 fire suppressant that’s non-conductive, efficient, and reaches areas not in the direct path of the nozzles. It won’t damage electronic components and leaves no residue behind when the fire is out. Most importantly, you’ll be protected no matter what class you compete in.

Why a New Block Makes a Better Crate Engine

If you’re someone that’s looked for a good used block in the salvage yard recently, you can attest to the fact they’re becoming harder to find. Not just that, they’re much more expensive. BluePrint had a problem with that and invested $5,000,000 to engineer, cast, and machine brand new, 100% USA-made Gen I small Chevy engine blocks. The BluePrint factory now has raw block castings coming in at one end and complete, with dyno-tested engines like its 383 CID stroker motors coming out the other. What does it mean? You can get a better engine for less money than it’d take to build one yourself. Not only that, it saves you a lot of time. 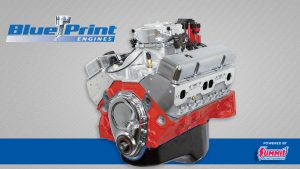 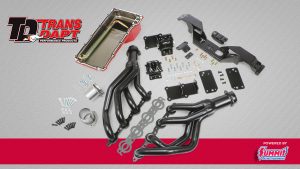 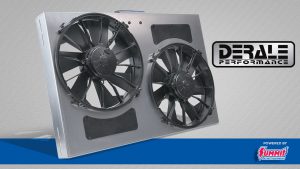 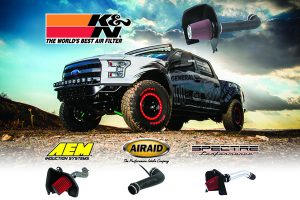