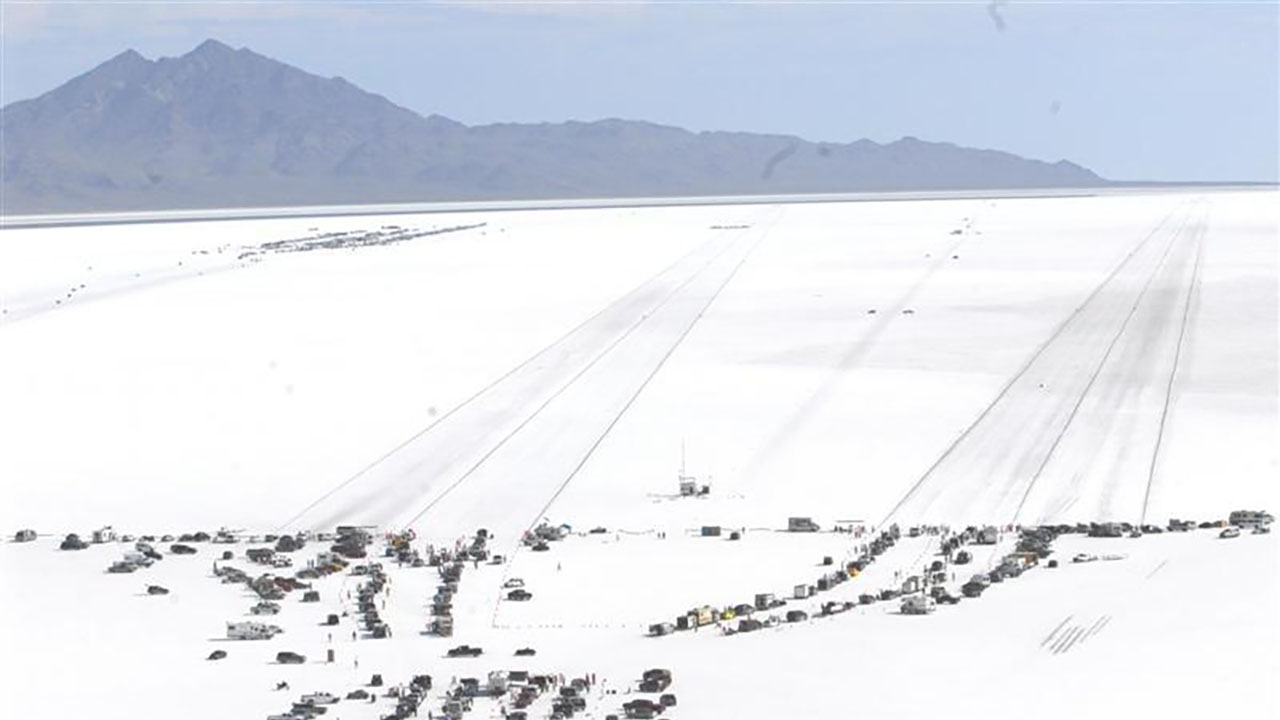 The Bonneville Salt Flats Race Track located in Wendover, Utah, is a historic race track that first opened in 1914 and gained rapid popularity in the 1930s. The salt-crusted surface is perfect for both speed and safety. The salt doesn’t overheat the tires and keeps for ideal land speed records. In 1975 Bonneville Salt Flats Race Track was added to the National Register of Historic Places.

That’s great news, but this historic track is in trouble and has been for some time. Between climatic circumstances and potash mining, what used to be a 13-mile racetrack has since been reduced to just 8 miles and dwindling. It wasn’t until the 1960s that the realization of the diminishing salt crust came to light. In some areas the salt layer is only 0.17 feet thick (2015) where it was as much as 3 feet back in the 1940s and 1950s.

From Save The Salt (savethesalt.org):

“Save the Salt Foundation is a nonprofit organization whose mission is to protect the Bonneville Salt Flats in Utah and to promote its history and motorsports legacy. The organization aspires to keep this national treasure available for future generations.”

The “Save the Salt Coalition” has been formed in 2011 and is helping the nonprofit organization reach its goal and restore the Bonneville Salt Flats. The Coalition is working with mine operators, government officials, and whoever else to help replenish the salt crust. In 2014 the Utah Alliance was formed to protect this place by using local contacts. 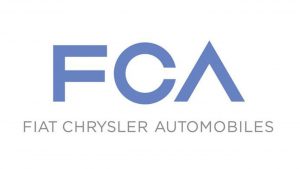