A catastrophic “500 Year Flood” has forced about 10,000 people in mid-Michigan to evacuate their homes after multiple dams were breached.

Luckily, there have been no reported injuries or fatalities due to the flooding, and no reports of anyone trapped by the high water but there has been extensive property damage.

Fieros Forever owner Timothy R. Evans started by purchasing a 1984 model and in just a few short years his collection grew to 10. Soon, Tim bought a building to hold and restore all his cars and that turned into 40 cars and a lot of parts.

Jalopnik talked to Tim who told them he thought as of now, they have lost about 20 vehicles. Unfortunately, several of the vehicles were quite rare. Among the survivors were a 1986 Fiero GT and a 1986 Fiero GT.

Tim is no stranger to flood damage though. Back in 2017 he also experienced a flood and lost 10 vehicles. 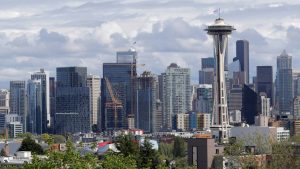 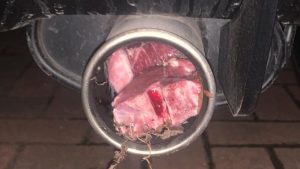 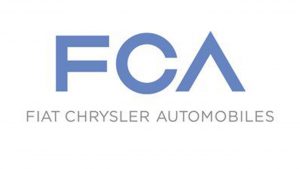