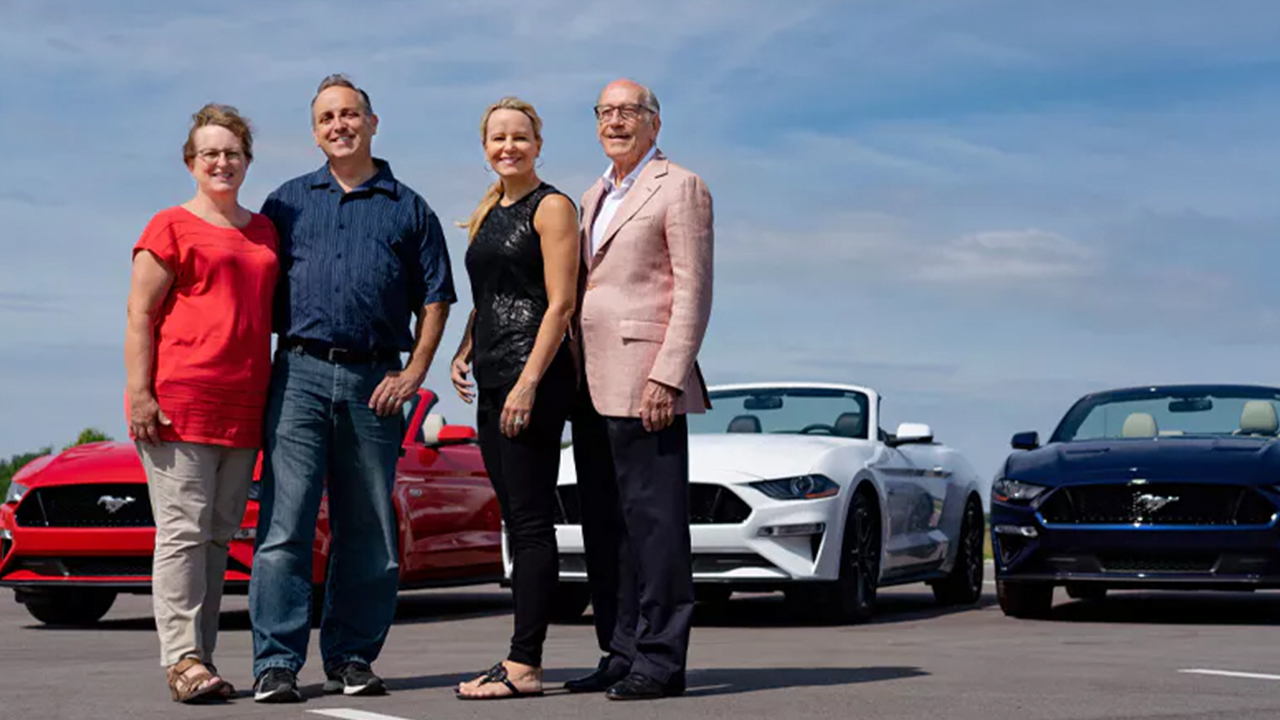 Kaywin Martin is a dedicated car enthusiast and decided to celebrate the most patriotic day of the year, along with his birthday, in the most fitting way!

Martin has always been a Ford guy and was a former employee of the automaker. So naturally, he celebrated his 80th birthday at the Early Ford V-8 Foundation Museum in Auburn, Indiana. In the past, Martin has helped restore and expand the collection at the museum. However, the party took a turn when Martin unveiled the patriotic-themed collection of Ford Mustangs parked at the front entrance of the museum. The brand new red, white, and blue Mustangs were actually gifts for each of his children. 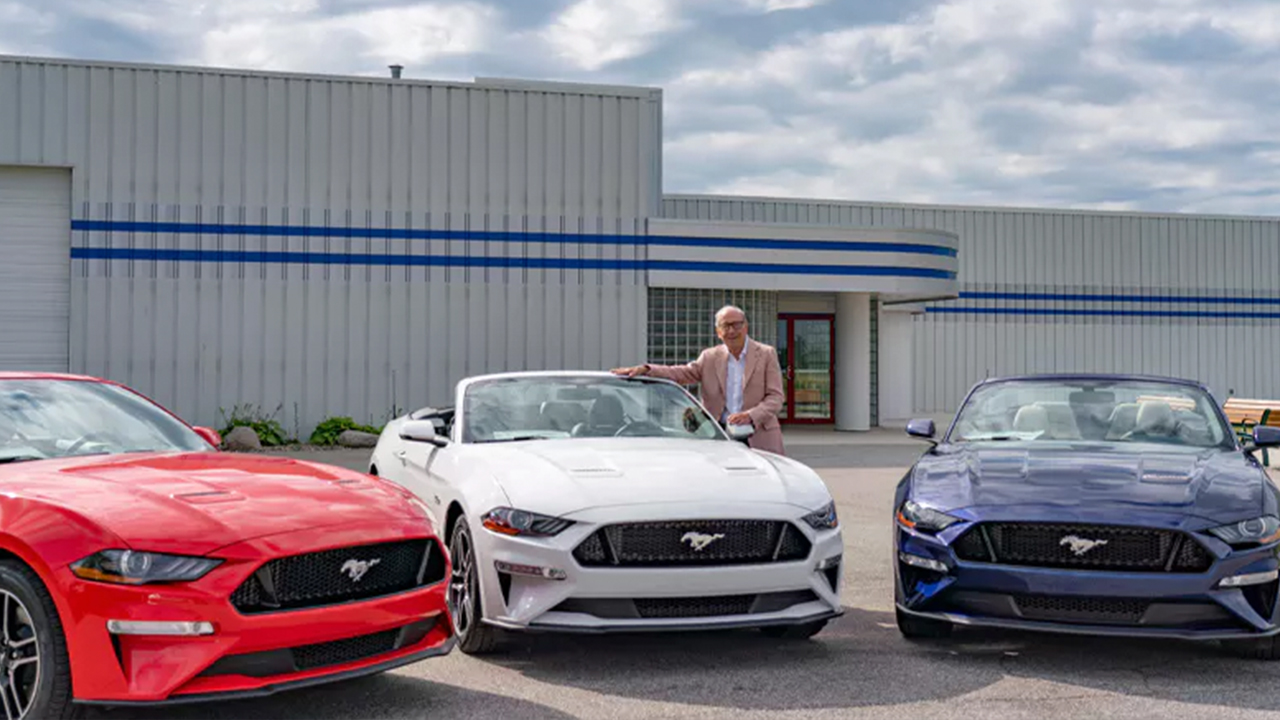 It turns out, this isn’t Martin’s first time gifting a Ford. Over the years, he has given out eight “gift Fords” to people! And if you’re wondering about Martin’s own vehicle, In total, he’s owned 200 vehicles over the years – more than 20 of which were Mustangs!

Ford Issues Patent For a Sawhorse Tailgate For the F-150