What’s the difference between a Civic and a horse? The horse will win in a race, apparently.

This video found on YouTube shows a Civic driver and guy on horseback squaring off for a little street race. You can’t blame the Civic driving for just assuming they were going to win. Even the least likely Civic fans would have to put their money on the car. However, when it comes down to numbers the car isn’t at as much of an advantage as you’d think. When at full speed, horses are about 15 horsepower while a 1.3-liter Civic puts out 90 horsepower.

To be completely fair, the race wasn’t all that long. So it really came down to who got a better launch from the start. But either way you look at it, this Civic driver now has video proof that a horse took home the win. 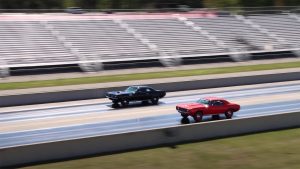 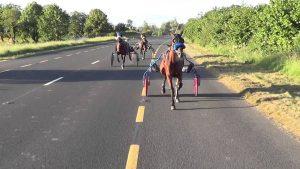 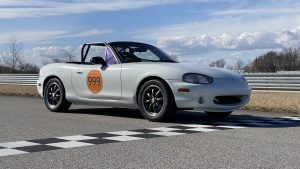