Ford Makes Its Own Bird Poop To Test On Paint Jobs

Did you know Ford will go so far for a paint test as to create its own bird poop? It’s true.

You may not think it’s that big of a deal, but bird poop is full of uric acid which can permanently scar car paint. Every experimental mix of lacquer, resin, and pigments is sprayed with different varieties of the man-made bird poop in Ford’s paint lab.

After the creation is placed on the paint, it’s then “aged” in environments between 104 and 140 degrees Fahrenheit as to replicate sitting on a car outside for potentially long periods of time.

Ford Europe is saying the test is relevant now more than ever with so many cars being parked for extended periods of time in quarantine. Andre Thierig, paint engineering manager for Ford Europe says, “It’s wise to remove it before it gets too baked on, but our customers can at least take some consolation in the work we do to keep their paint protected.”

If you happen to have this problem right now, Ford recommends removing any messes with warm water and a neutral-acidity (pH) shampoo. 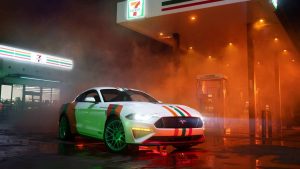 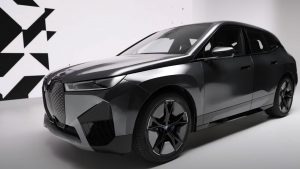