Thanks to technology things like this are being caught on film more often. A pair of newlyweds were being filmed by a drone to capture their wedding day in Kyrgyzstan and it accidentally caught a crazy crash happen in the background.

A red Chevrolet Aveo lost control on the highway and flew directly into a concrete barrier. The driver and passenger of the Aveo were taken to the hospital and hopefully, the driver and passenger are okay but things could have been a lot worse. Most of the damage was sustained by the rear end of the car, which likely kept both passengers from feeling the full brunt of the impact. No other cars were involved, and no one went head-on into a barrier. 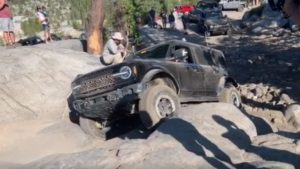 The New Ford Bronco Was Caught Taking On The Rubicon Trail 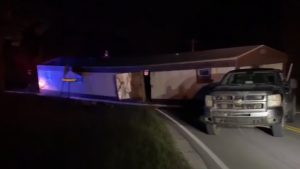 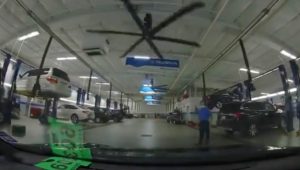 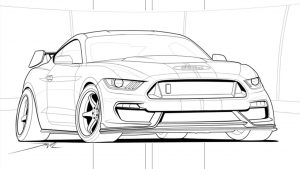 Stir Crazy Kids In Quarantine? Ford Has A Solution.

Update: Lamborghini Offers Are Rolling In For 5-Year-Old Caught Behind The Wheel
View Comments