If you’re looking for an exciting day, heading to the dragstrip is almost always a good option. At South Georgia Motorsports Park’s Lights Out 12 drag race event last week for example, things got wild. Tim Slavens and his 1969 Chevy Camaro pulled off the landing of a lifetime.

Usually when a car goes airborne at these speeds, whether on or off a track, it doesn’t end well. In this case, however, it ended just fine – relatively speaking. It appears that Slavens might have known there was a problem and tried to correct it before flying through the air.

While trying to correct the issue, the parachute deployed (as it should) but can sometimes cause additional problems for the driver. With the chute deployed, the car can catch wind that adds a level of difficulty to trying to get the car back on the ground.

Unless you’re Tim Slavens, that is. Even with his vehicle several feet in the air, he manages to reel it in and pull it back into his lane. The car landed back on the pavement without so much as touching a wall or another vehicle and Slavens was able to walk away completely fine. 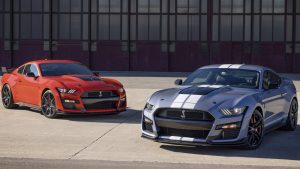 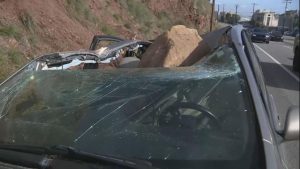 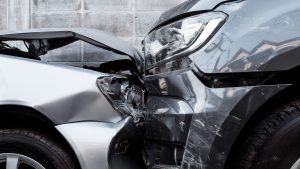 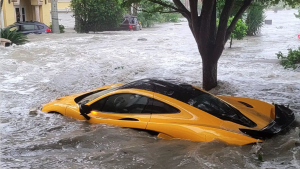