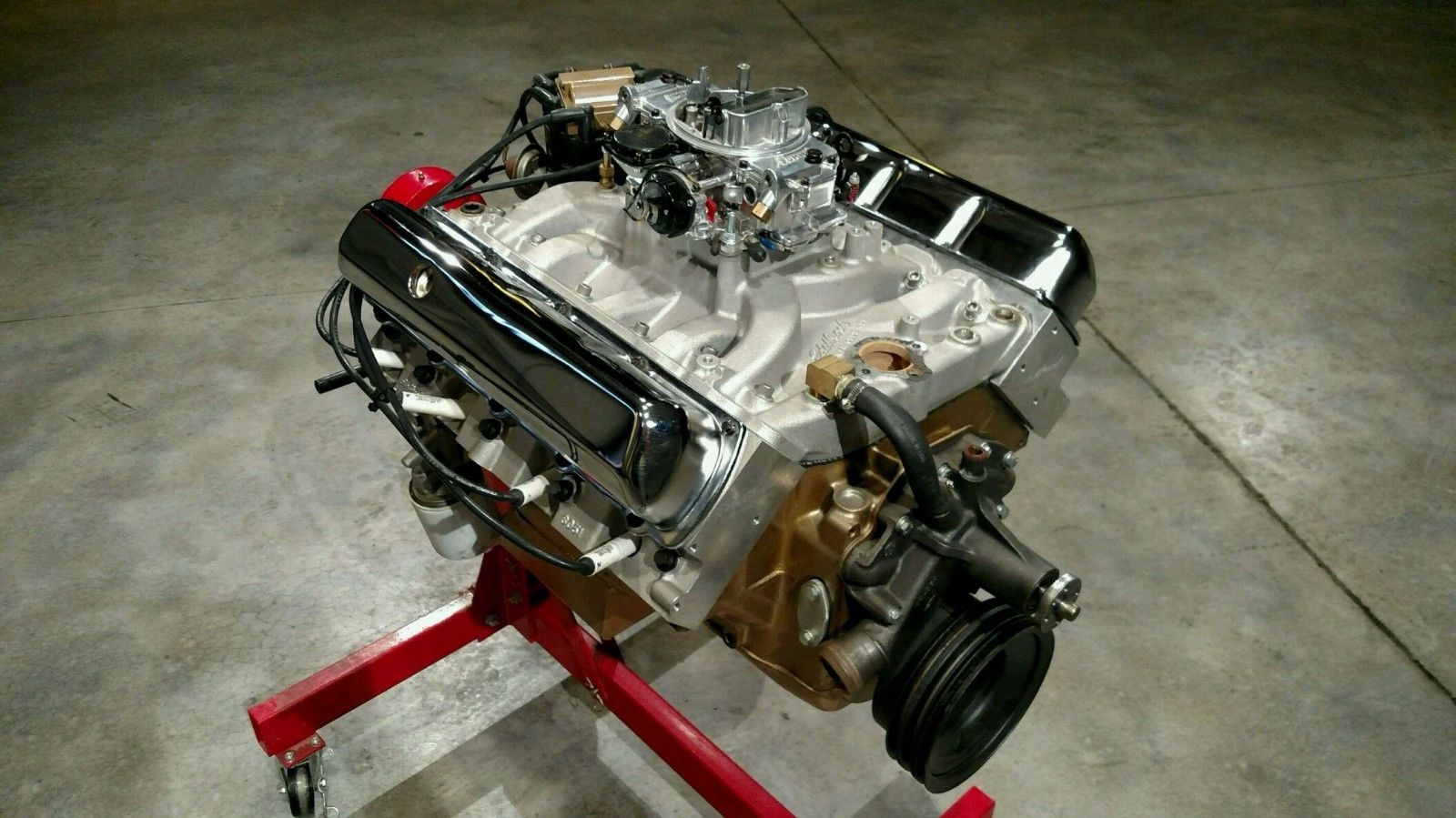 A legend from the automotive performance community has passed away. Joe Mondello, known as Doctor Olds, was a pioneer engine builder and a long time friend of the PowerBlock. Of all the engines we’ve built on HorsePower, this Olds 455 will always be a tribute to the engine building icon who helped us put it together.

We all lost a true legend wit hthe passing of Joe Mondello. We set out to build a piece of HorsePower history, the Olds 455. By first tearing down a boneyard beast to render a useful bottom end. And we took the block to Joe Mondello’s tech center for a complete machining, had the crank balanced, and the stock rods resized for use with new speed pro pistons. Then had Doctor Olds himself step in for porting of the Edelbrock Performer RPM Heads.

Mondello meticulously deburred the block to eliminate the smallest possible obstruction of oil flow. Mondello spent years coming up with innovations that improve the Oldsmobile engine’s notorious oil return issue, like the four oil restrictors he puts in the mains. It was mesmerizing to spend a couple days with this icon of engine building that was still going strong after 50 years of achieving high performance perfection.

We were all happy to have worked on this successful 455 build with guidance from the great Joe Mondello. He was a hot rodding legend who’ll be greatly missed but always remembered as the one and only Doctor Olds. And now, this piece of automotive television history can be yours!

The 455 Olds engine built by Joe Mondello is available for purchase here. 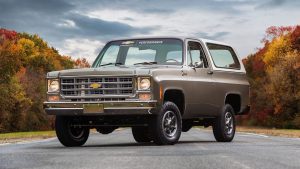 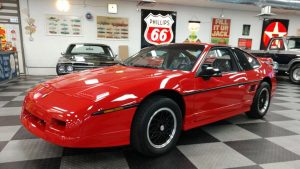