Burt Reynolds’ Personal Smokey And The Bandit Trans Am Sold For $317,500 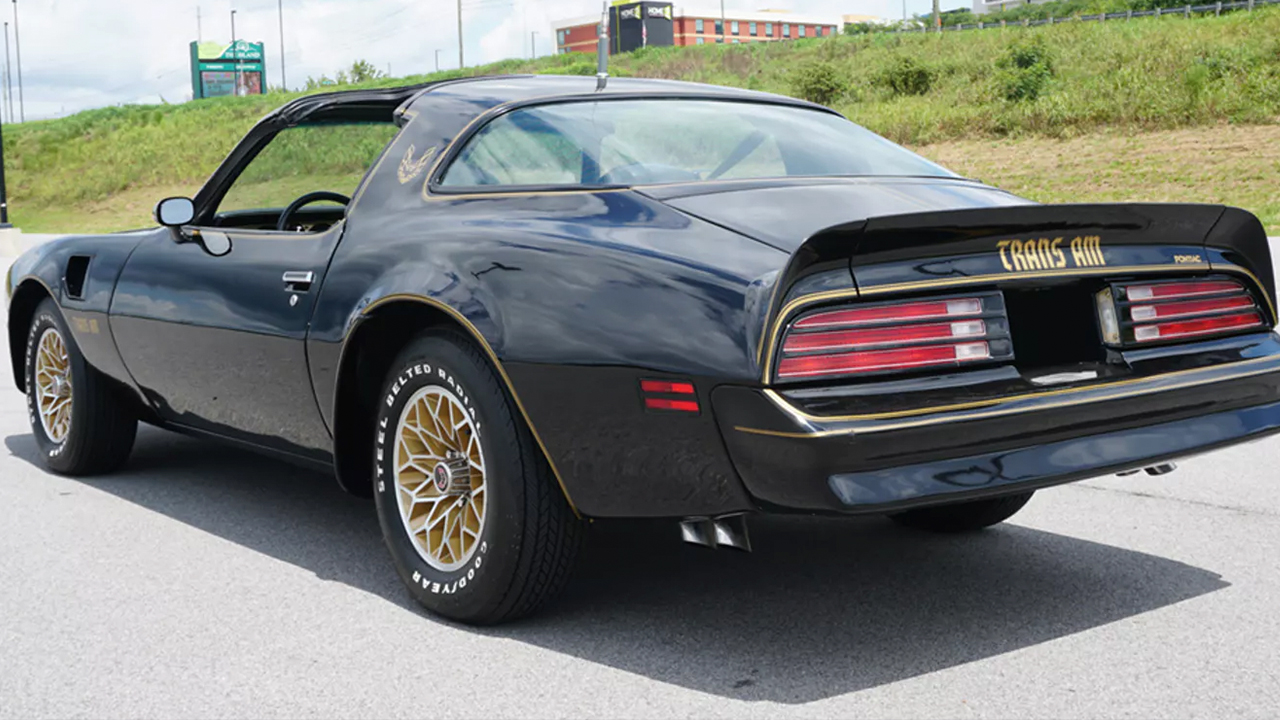 True, this isn’t the real movie car. It’s just a replica. But the selling point is that Burt Reynolds himself owned it.

At an estate sale held by Julien’s Auction for the late Burt Reynolds, a wealthy film buff paid a whopping $317,500 for a replica of the Pontiac Trans Am that was in Smokey and the Bandit.

Reynolds had the car built after Universal Studios wouldn’t let him keep the actual Pontiac Firebird Trans Am he drove while playing Bo “Bandit” Darville. Reynolds was a big fan of actually driving the car, too. He racked up over 70,000 miles in the car. When his financials took a turn for the worse he was forced to organize his own estate sale and hand over the keys. It’s reported that last October the car was sold at Barrett-Jackson for $192,500. If you take a look at the math, whoever bought the Trans Am from Barrett-Jackson and flipped Reynolds’s Bandit replica walked away about $100,000 richer.