The 1968 crime-thriller film Bullitt has been considered one of the top movies of its time, as well as being hailed for having the greatest car chase scene to be caught on camera.

Soon the film’s no-nonsense San Francisco cop Frank Bullitt will be returning to theaters in a new story based on the character originally portrayed by Steve McQueen. The film will be helmed by director Steven Spielberg and a report by Deadline confirms that Bradley Cooper will take on the role as the new Frank Bullitt.

Sources attached to the project insist that this will not be a remake of the original 1968 film, but instead, a new story centering around the character of Frank Bullitt. Steve McQueen’s son, Chad, and granddaughter Molly McQueen have also signed on to serve as executive producers for the film.

While the film is still in its development stage, and Cooper’s deal with the project is just being confirmed, he and Spielberg have both been in discussions about bringing Frank Bullitt to the modern era. Just like how James Bond is portrayed by different actors throughout the character’s legacy.

Cooper is occupied in the post-production stage of Maestro, which he co-wrote, directed, produced and stars in, featuring Carey Mulligan that will see its release on Netflix in 2023. 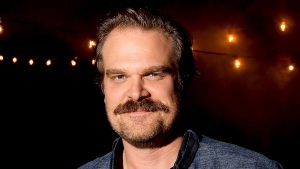 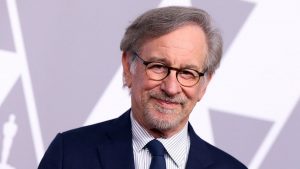 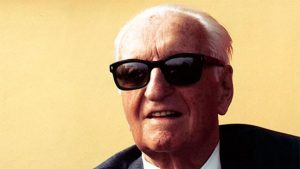 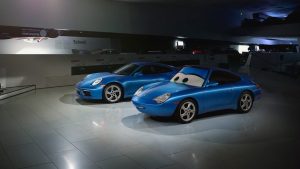