An Amtrak Coast Starlight train stranded near a small town 40 miles east of Eugene since Sunday night after hitting a tree on the tracks has finally gotten back on track (no pun intended) Tuesday morning.

Amtrak says the train will eventually head back to Seattle, where it originally departed, and passengers will be dropped off where they boarded the train.

The crash occurred at around 6pm Sunday. Thankfully, none of the 183 passengers and crew members were hurt, according to Amtrak spokeswoman Olivia Irvin, but they are unable to get off the train due to unsafe weather conditions.

Passenger Rebekah Dodson boarded the train Sunday afternoon and expected to be at her destination by 9:50pm that night. However, at about 6pm the train came to a sudden halt and the conductor said that they had some damage from some low-hanging limbs because of the sudden snow storm and they were going to stop and fix it.

After about an hour-and-a-half they couldn’t fix the train and decided to pull up to Oakridge and have a maintenance crew fix it. But when conditions continued to get worse and the track was blocked by more snow and downed trees, there no way for the passengers to travel safely on their route. The train remained in Oakridge and Amtrak kept the passengers on the train since Oakridge only has two small hotels and power was out.

The train is not completely full and credited the crew members for their professionalism during this hard time. There is food on the train and passengers were served meals Monday. 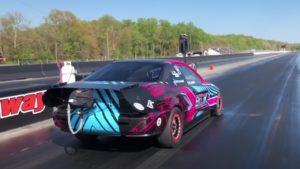 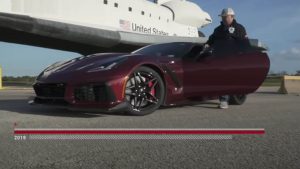 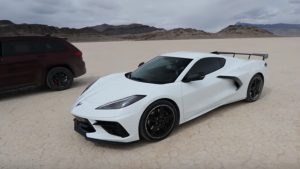 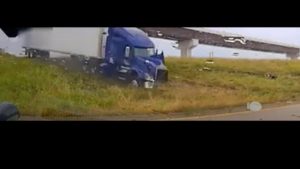