New Michigan drivers may get to skip out on the parallel parking portion of their driving test if a new proposed bill to remove it is passed. State Rep. Sarah Lightner (R) introduced the bill on earlier this month and it has since been referred to the Committee on Transportation.

“It’s becoming an outdated practice,” she said. “If you do have a parallel parking issue, if you can’t fit, drive around the block.”

Although it wouldn’t be on tests, parallel parking would still be taught in drivers training programs. Michigan would join Maryland joined Oregon, California, Wyoming, Colorado, Nebraska, South Dakota, Arkansas, Illinois, Ohio, Tennessee, Alabama, Florida, North Carolina, Virginia, and Maine in not requiring it if the bill is passed. 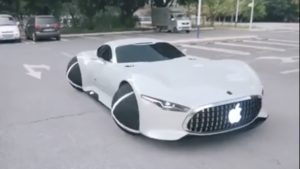 Kia Told 380,000 Owners To Park Outside Due To Fire Risk Recall 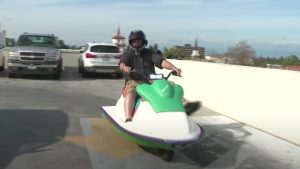