What a great son. You hear of kids selling lemonade or cookies to save up and buy themselves the latest toy or game. But William Preston was saving up his money from house and yardwork for something much bigger.

At only 13, William works for people in his community to make a little extra money. Being the oldest man in the house with a single mother and two siblings he knew he wanted to help provide for his family, local news KOLO8 reported.

“I saw on YouTube where people get their mom a car and then surprise her with it,” William said. “I wanted to do that.”

After scrolling through Facebook and seeing a woman selling a 1999 white Chevrolet Metro, he decided that’s the car he was going to get.

“It was really cheap so I asked her if I could trade it or earn it, and at first she said no and after she thought about it, then she said yes,” William said.

After negotiating with the woman they came to a deal and then William was able to go home and tell his mom. William and Krystal walked outside and sure enough, the woman selling the car was there waiting for them. She drove the two of them to her house where the car was parked. Krystal was stunned.

“The fact that my kid did this, I’m proud but as a mom I’m supposed to be able to take care of my kids, I’m supposed to do this, not the other way around,” Krystal said. https://www.kolotv.com/content/news/Teenage-son-buys-single-mother-car-507862261.html 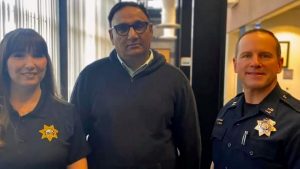 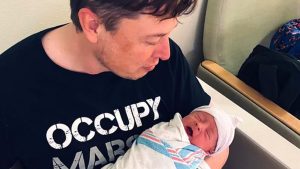