Sno-Cat Painted To Resemble ‘Dukes of Hazzard’ Gets Stolen 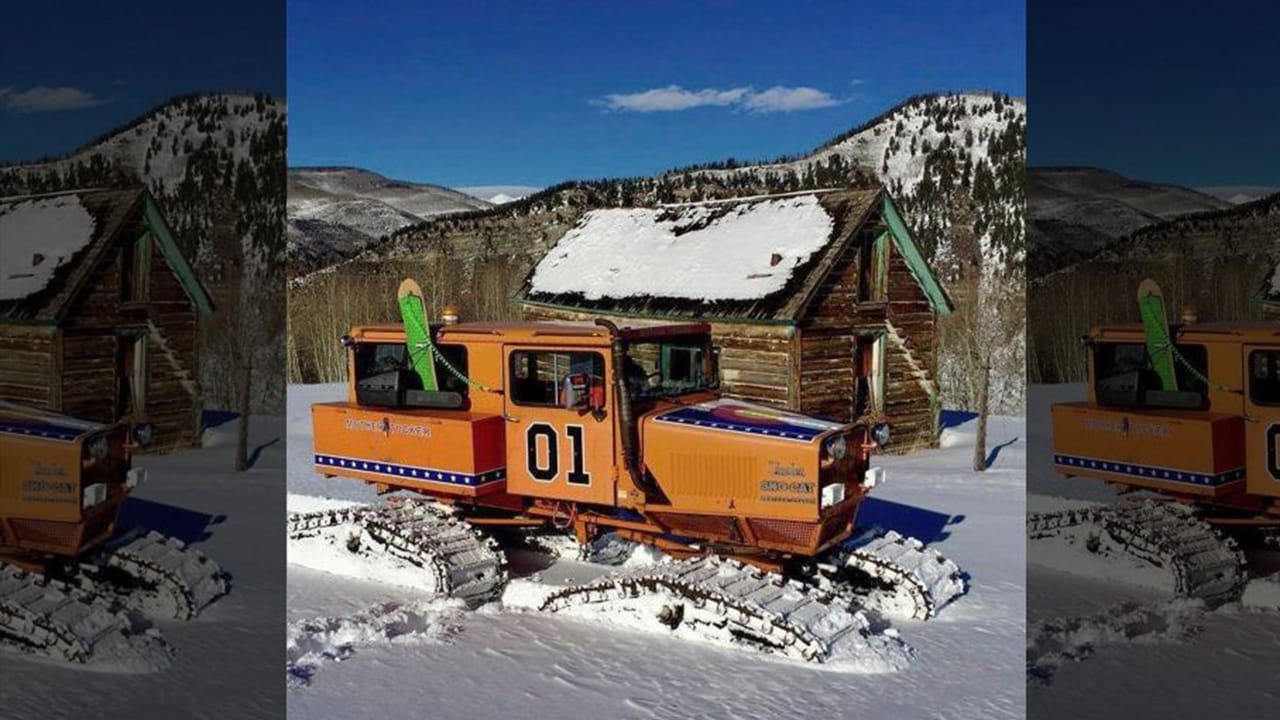 The Sno-Cat was stolen in Colorado and is painted to look like the General Lee except instead of the Confederate Battle Flag, it has the state flag of Colorado on its hood.

Colorado authorities are looking for a man suspected of stealing a Sno-Cat resembling the famous “General Lee” car featured in “The Dukes of Hazzard.” Co-owner of the vehicle, John Brandenburg, says the snow vehicle was on a trailer outside a restaurant when someone hitched it up and drove away over the weekend.

In order to get a leg up on finding the vehicle, he took to social media and received several responses from people who said they saw a pickup hauling it west on Interstate 70. The thief reportedly covered the Sno-Cat in tarps however the decal on the side door should still be visible.

If you’re in the Denver area and see this thing around, please contact the local authorities.