Sinkholes are scary and you hear about them from time to time happening on the road, literally swallowing cars and motorcycles. It’s super scary but unfortunately it’s a part of nature and sometimes the ground underneath roadways isn’t as safe as one might think. Sometimes the ground just gives out and sinkholes form, causing crazy accidents and disasters without any warning. Seems like a lot of sinkholes just occur extremely fast, giving people hardly anytime to react at all, which is a truly frightening situation to be in if you’re driving on the road.

A sinkhole can be seen in this video quickly forming in the middle of a road, which is really shocking. Suddenly, a guy on a moped comes driving along and apparently was on his phone at the time, causing him not to see the sinkhole ahead. He literally crashes down below into this sinkhole and falls into it. Miraculously the driver on the moped was not injured at all after he fell into this giant sinkhole, which is really surprising considering how bad the collision looked on video. What do you think about this? Do you have any thoughts or opinions? Let us know in the comments! 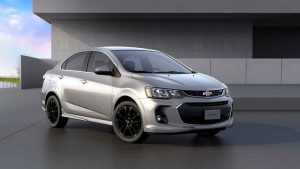 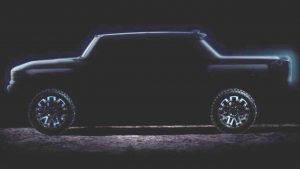 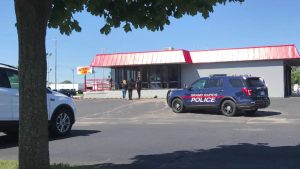 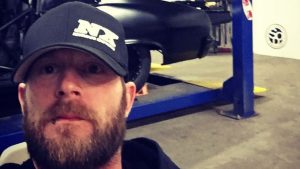 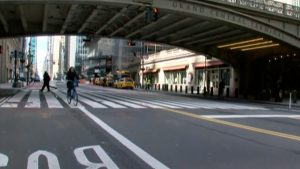