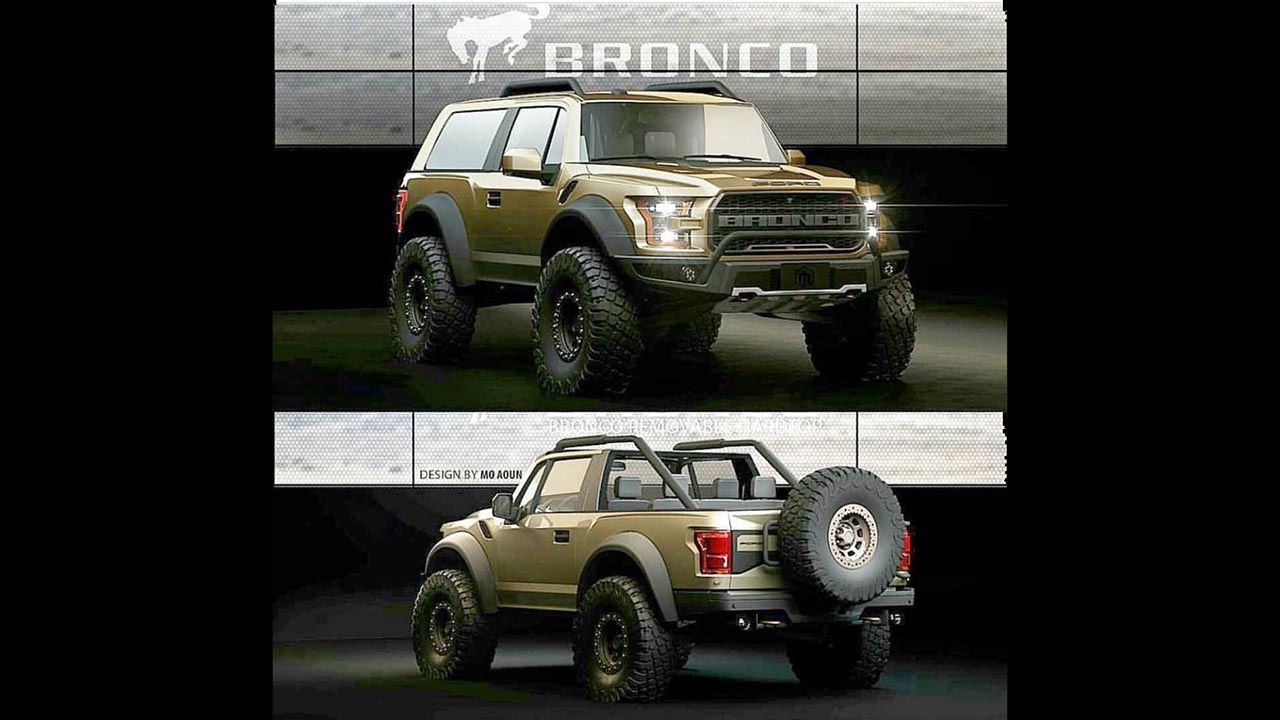 A rendering is circling social media of what the new Bronco could look like, and the feedback seems pretty positive for the most part. It was created by Mo Aoun, not Ford Motor Company. So, it may not look like this or even similar, but the majority of the feedback on different social sites seems to be a positive one.

Ford still hasn’t released much about the new Bronco. From what we’ve heard, it will share the same platform as the new mid-sized Ranger pickup. It may also share the same drivetrain.

We won’t know everything for certain just yet, but it can’t be too long before we see the real version in the flesh.