One U.S. Dollar Will Get You 925,000 Gallons of Premium Gas in Venezuela, Thanks to Crazy Inflation 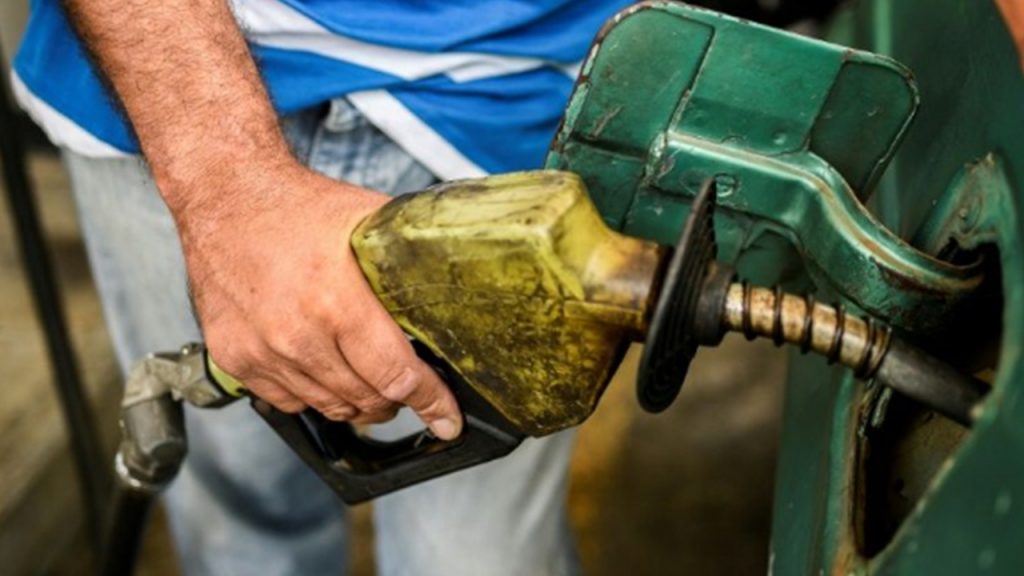 Gas may be hitting peak highs here in the states. But in Venezuela’s inflation-hit economy, a single U.S. dollar can buy 3.5 million liters – or 925,000 gallons – of gasoline. The government has said it will tackle this insanity with a hike in the cost of state-subsidized fuel. While it sounds like a dream come true for us, it’s more like a nightmare as the country continues to battle the worst economic crisis in modern history.

To sum it up, the country has had five straight years of a brutal recession which has resulted in dangerous shortages of essential goods and hyperinflation of the Venezuelan Bolivar approaching 1 million percent. Things like food and public transit have disappeared from the shelves and streets and President Nicolás Maduro and his government are quickly losing support. Maduro announced plans to adjust the price of gasoline and regulate sales based on an electronic card that provides access to subsidies. To start, the government started a census of motor vehicles.

A liter of 91-octane gasoline currently costs one Bolivar, while 95-octane gas costs six. By contrast, a single egg in Venezuela’s hyperinflation ravaged economy costs 200,000 Bolivars. How backward is that? A dollar on the country’s black market is currently trading at 3.5 million Bolivars.

Experts say the retail price of gasoline covers just between two and four percent of its cost of production. Maduro has kept details of the fuel price adjustment under wraps, but he said that “we are paying to throw it away … we need to move to a rational usage.”

And here’s a twist, Yahoo News reports there has been a decrease in the demand for fuel because 90% of Venezuela’s public transport vehicles are out of operation since there are no spare parts to keep them on the roads.

Venezuela imports 33,600 barrels of gasoline and 36,000 barrels of diesel a day from the United States, according to the US Energy Information Agency. With wages so severely impacted by hyperinflation, it’s unlikely prices will get anywhere near international levels. If they did, however, filling a gas tank would cost a Venezuelan two years of their minimum-wage income.