Homeless Woman Fought Her Way Out Of $21,634 Bill After Towing Company Held Her Stolen Car 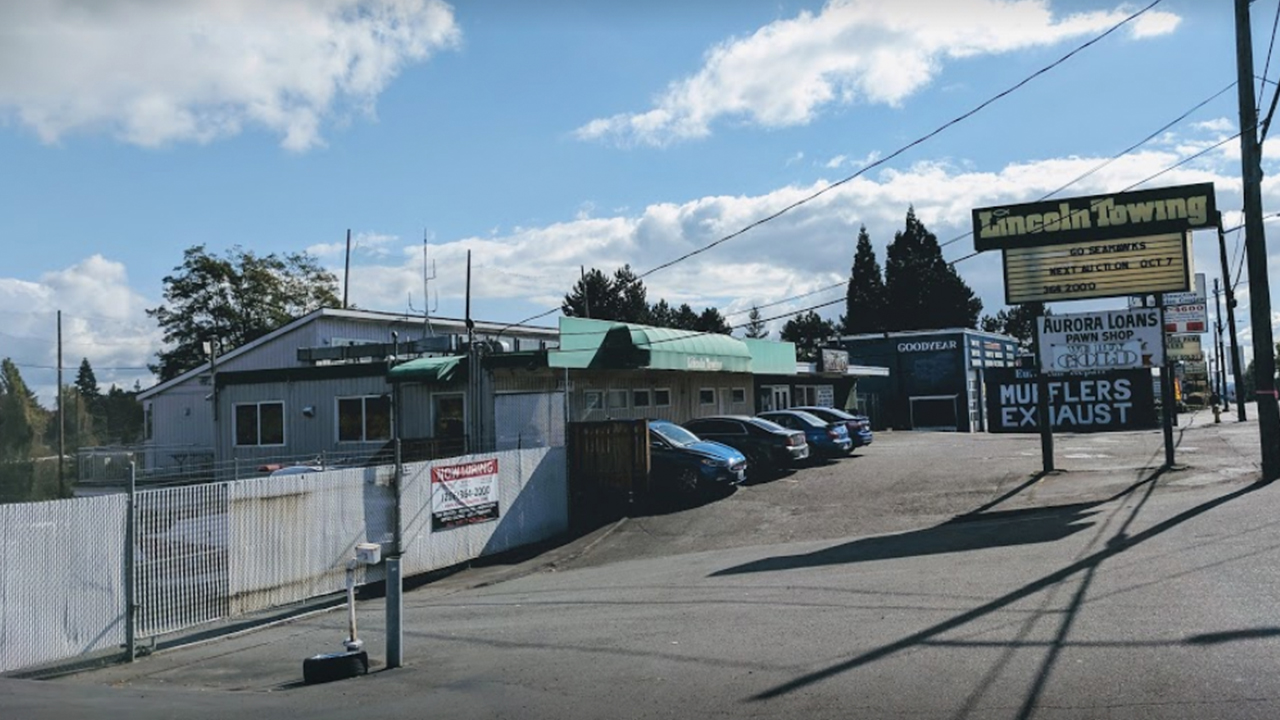 These are the kinds of stories that give towing companies a bad reputation. The Seattle Times reports that the car Amanda Ogle was living in was stolen, then towed, and then sold off for the low price of $175. Not even a court order could get it back. However, this week she won a victory in court to reclaim the old car.

After a grand total of 369 days, 22 hours and 51 minutes to extract her car from tow-company hell, Amanda Ogle was given back her vehicle. Oh, and it also took two court order and a bill for $21,634. The kicker is, the car in question was valued at less than a grand. And while that may not sound like a whole lot, Ogle is homeless and was living in the 1991 Toyota Camry.

The nightmare began in October 2017, when her car was stolen from North Seattle. She reported it to police and they told her the next day that her car was found parked at an apartment building then towed. So naturally, Ogle went down to the tow yard and tried to get the car. She was told that unless she paid $427 (which she says she could not do) she wouldn’t receive her car. Even though the tow yard, run by Dick’s Towing, knew it had been stolen and Ogle was homeless, they refused to give it back.

Ogle then filed a request for King County District Court to review the tow. This type of thing is standard and Dick’s even provided her the form. However, Dick’s sister company, Lincoln Towing of Seattle, was the name and address listed. The companies have the same president and general manager and are both owned by Road One West. Ogle says she called both tow companies, pleading with them to hold onto her car until the hearing.

That’s when it got messy. The tow company claimed they hadn’t been properly notified, and so didn’t show. Ogle represented herself. The judge heard the basic facts of the story and came to the conclusion that the old car was everything to her, and she is blameless. So just give it back.

“The vehicle was stolen,” Judge Ketu Shah wrote on his order. “Vehicle must be returned to registered owner.”

But the story gets crazier…It turns out the towing company had already sold off Ogle’s car — for $175. Ogle found representation through Northwest Consumer Law Center, who sent Lincoln a letter citing the judge’s order and asking for damages. The company started price gouging her $75 per day to store the car. That’s $2,300 per month. By that Monday, the bill, with tax, had reached $21,634.

So Ogle went before another judge and asked him to hold Lincoln in contempt. The two sides had incredibly filed 21 different pleadings totaling more than 300 pages. Luckily, the court order this time around hit home.

“For every calendar day Lincoln Towing does not return the vehicle, Lincoln Towing will forfeit a sum of two-thousand dollars to the court,” Judge Gregg Hirakawa’s new order said.

Thankfully, Lincoln released the car that afternoon (not the title, though). The two sides will continue to battle about damages in court, the title, and the $21,634 bill. But Ogle is just happy to have her life back.