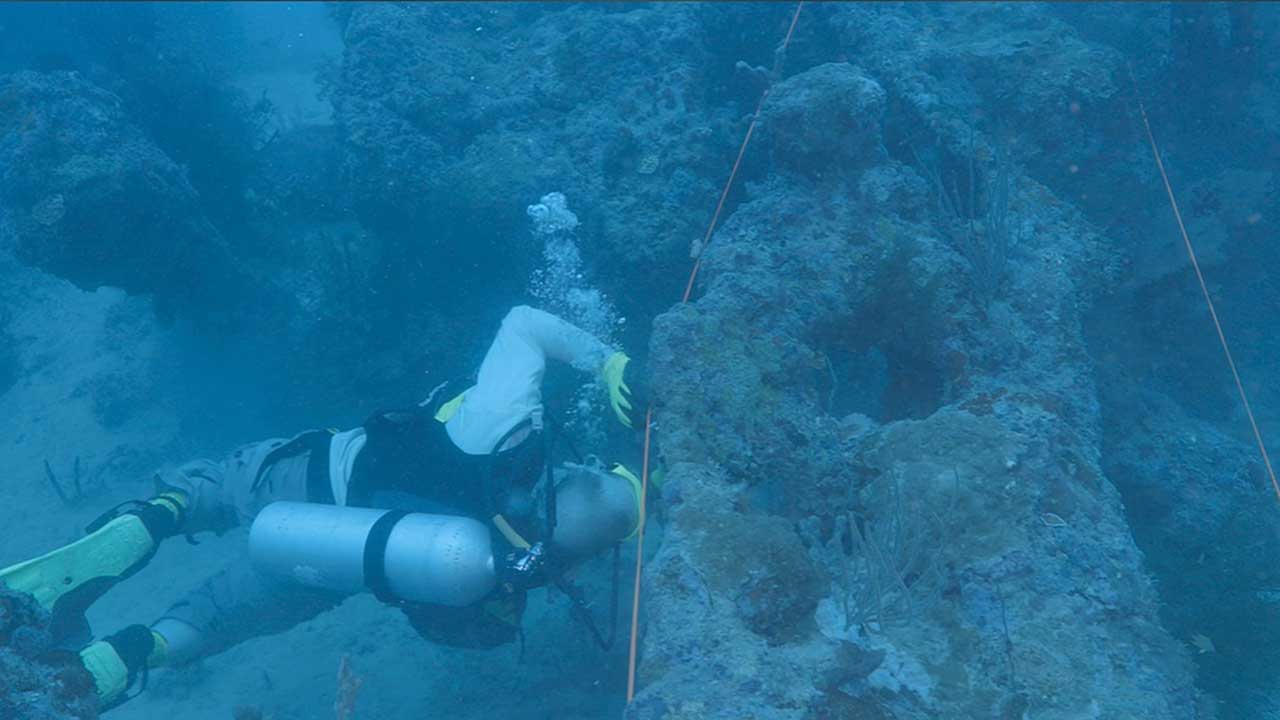 It’s an unsolved mystery that took place in 1937 and has fascinated many. It’s a story most of us were probably told from our parents or grandparents. What happened to Amelia Earhart and her navigator Fred Noonan? If the plane she had been flying crashed, then where? Did they die as castaways on an uninhabited island after surviving a crash? Were they suspected of spying and held captive by the Japapense military? So many theories have surrounded this story. 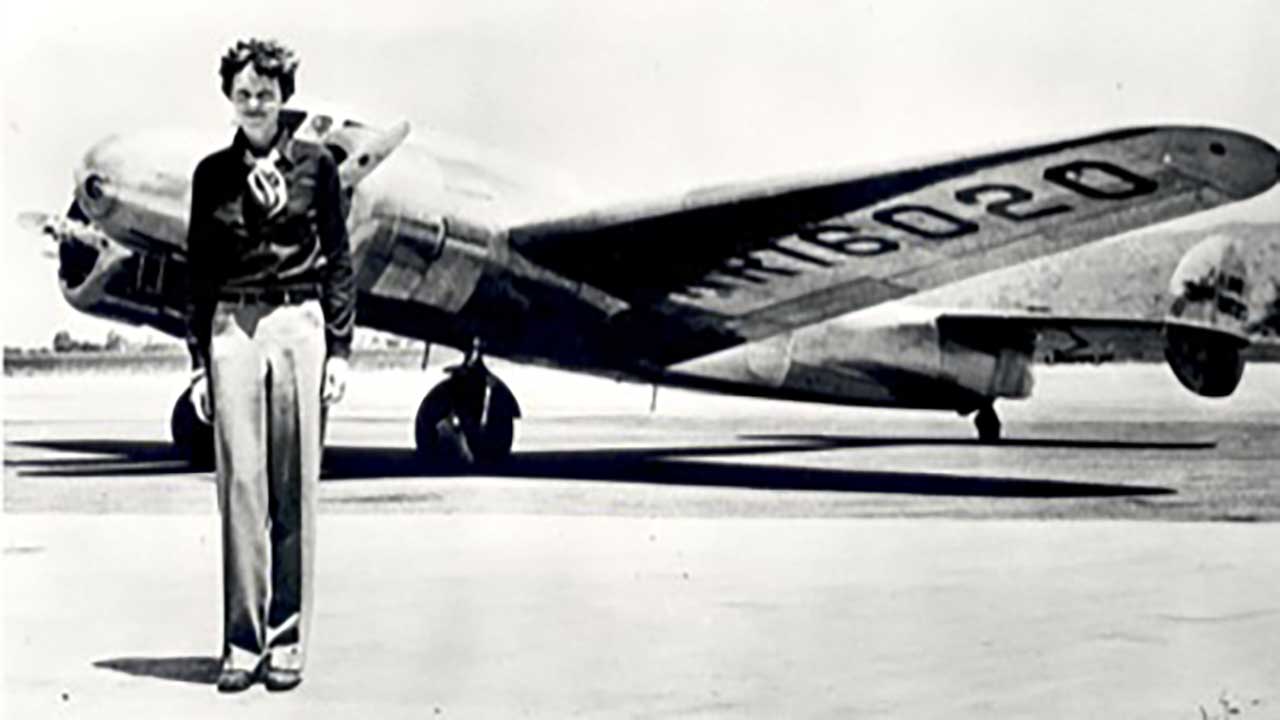 Another story involves a little boy in Papua, New Guinea who saw a plane with one of its wings on fire crash onto the beach in the late 1930s. He told his elders but nobody believed him and it was never looked into.

Recently, a plane from the 1930s has been found off the coast of Buka New Guinea and is sitting about 100 feet below the ocean’s surface. It is likely that a plane crashed onto the shore and then was dragged into the ocean by the tide. While some may think this could be any plane wreck, one historian thinks this could be Amelia Earhart’s Lockheed Electra 10E airplane.

“We’re still exploring to try to find out whose plane it is. We don’t want to jump ahead and assume that it’s Amelia’s,” said William Snavely, director of Project Blue Angel, a group that has been diving and investigating the wreckage site. “But everything that we’re seeing so far would tend to make us think it could be.”

Project Blue Angel discovered August of 2018 and have identified several things that match Earhart’s Lockheed Electra 10. One key piece that has been discovered is a glass disc that will be further analyzed to see if it a light that may have belonged on a Lockheed.

“While the complete data is still under review by experts, initial reports indicate that a piece of glass raised from the wreckage shares some consistencies with a landing light on the Lockheed Electra 10,” explains the Project, in a statement. 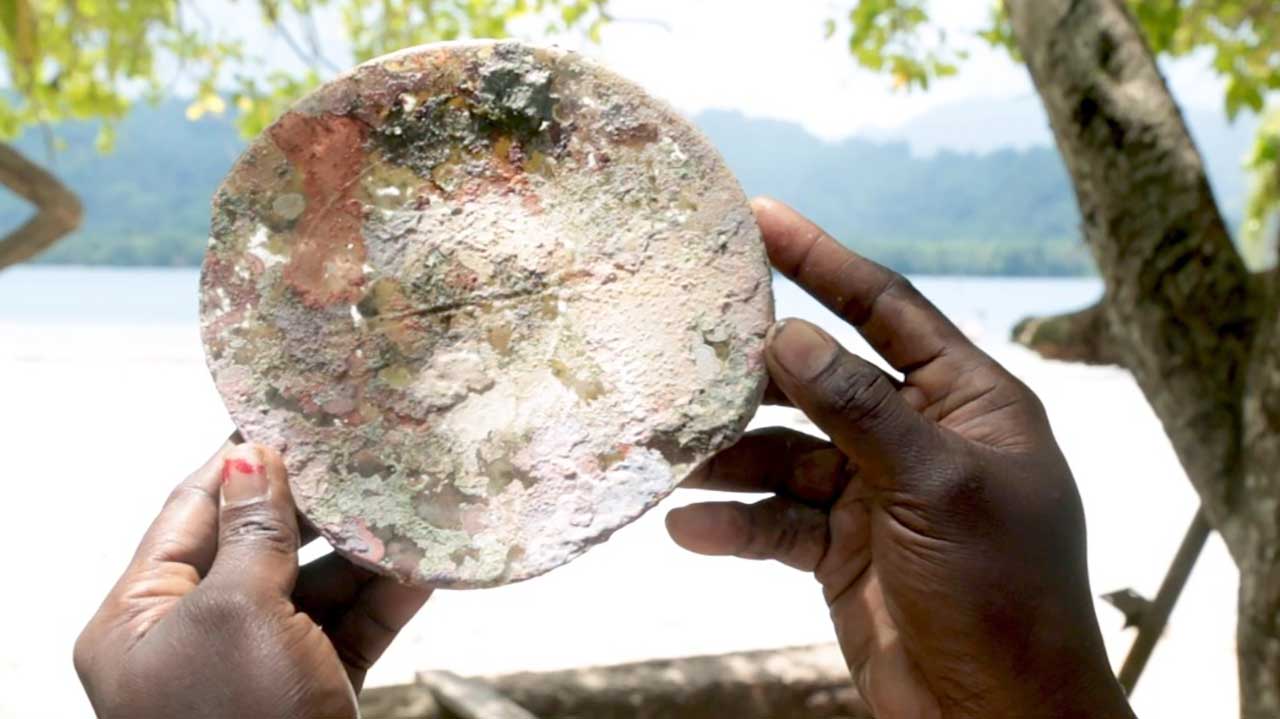 “It’s obviously glass that appears to be old and covered significantly with barnacles,” Snavely told Live Science. “It has a rough shape and diameter that appears to be relatively consistent with lights that were on the plane back in the 1930s for Lockheed. But we don’t know for sure if it’s a Lockheed light. That’s what we’re getting checked right now.”

Amelia Earhart left Oakland, California on May 20th, 1937 and headed for Miami, Florida. Here, she announced that she would be flying around the world in her Lockheed airplane with navigator Fred Noonan in tow.

She flew 20,000 miles across South America, Africa, India, Southeast Asia, and arrived at Lae in New Guinea on June 29, 1937. Only 7,000 miles were left. She had to cross the Pacific Ocean to complete the trip, but on July 2nd during the final stretch, they were never heard from again after trying to radio the USCGC Itasca ship that was stationed at Howland Island to help navigate her plane.

An hour later at 8:43 a.m., she radioed again – “We are on the line 157 337. We will repeat this message. We will repeat this on 6210 kilocycles. Wait… We are running on line north and south.” And that was the last she was heard from on their final leg across the Pacific from Papua New Guinea to Howland Island.

“The Buka Island wreck site was directly on Amelia and Fred’s flight path, and it is an area never searched following their disappearance,” said William Snavely, Project Blue Angel director, in a statement. “What we’ve found so far is consistent with the plane she flew.”

“Amelia’s Electra had specific modifications done to it for this specific journey, and some of those unique modifications appear to be verified in the wreckage that’s been found,” said Jill Meyers, who is Blue Angel’s publicity manager. She is also a pilot and aerospace engineer.

Much more is needed to research the coral-covered plane, and a GoFundMe has been set up for Project Blue Angel to make another trek to the wreckage site this spring.