They sent an S.O.S. to the world, but his 108-year-old message wasn’t asking for help, instead it gave historians something to marvel at. Two crew members helping to create Ford’s new multi-use campus stumbled upon a message in a bottle, literally. The artifact was found in Detroit’s century-old Michigan Central Station and is thought to be placed there by construction workers who built the original structure many moons ago.

The Stroh bottle, which came from an old brewery in East Detroit, that the members found was more than just a paper inside an old bottle; it contained a message that waited over a century for someone to find it and read. According to Fox Auto News, it was hidden behind a cornice high on a wall, and it was stamped with the date 7-19-1913, coinciding with the construction of the building which was abandoned 33 years ago.

When the crew members opened the bottle, they found the message on an old rolled-up paper with the words “Dan Hogan and Leo Smith stuck this greeting of Chicago July 1913.” Again, it’s amazing it survived and could still convey a clear message to us a century later.

The project superintendent, Dave Kampo, told Ford that he believes the bottle was left there with the hope someone found it in the future. The Stroh bottle it was found in didn’t make it far, and the original Stroh’s brewery was located across the city in East Detroit before closing shop in 1985. A year later, it was demolished, so finding a piece of motor city history still intact is special.

Along with 200 other pieces discovered by the construction workers, the message in a bottle was most noteworthy because of its message.

The property, purchased by Ford in 2018 to build offices and focus on their autonomous vehicle business, will be home to 5,000 tech employees. The company has come a long way in the past 100 years, and that’s evident by their line of electric cars and trucks, but one thing’s for sure – this artifact will live on forever and show us how far the automaker has come. 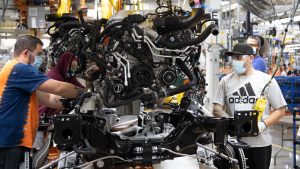 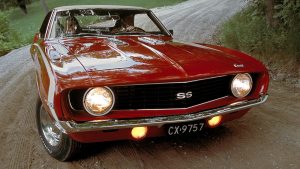 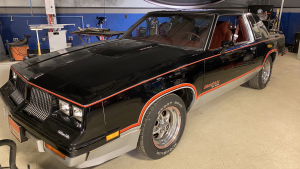 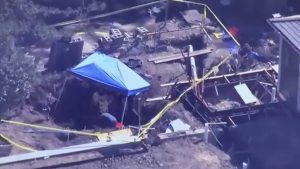