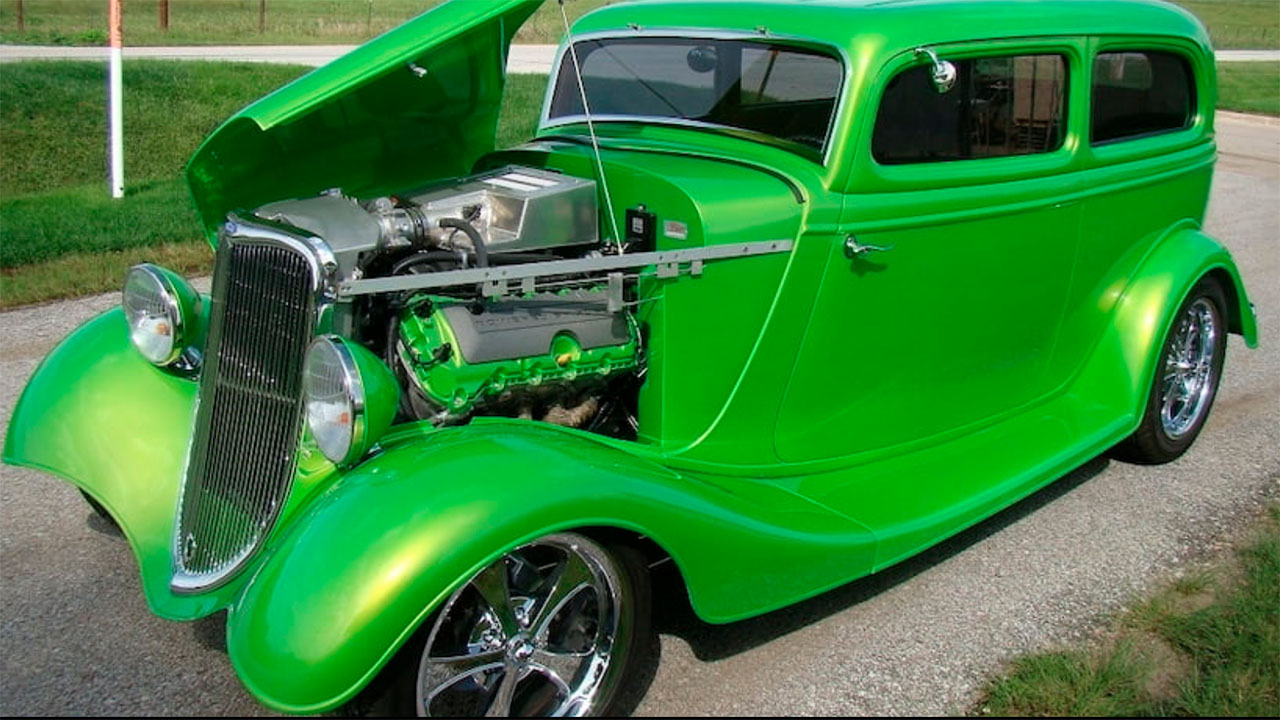 The youth interested in cars seems to be dwindling by each passing year. When we were younger, we couldn’t wait to hitch that last “real” ride with our parents to the DMV to obtain our slice of freedom. We could leave the house and go wherever the wind took us, well, within reason. Nowadays, it seems like some kids are just unmotivated. The excitement just isn’t there like it was before. Helping dad build cool cars still exists, sure, but the amount of kids and young adults interested in the automotive world seems to be at an all-time low. Save the future gearheads. 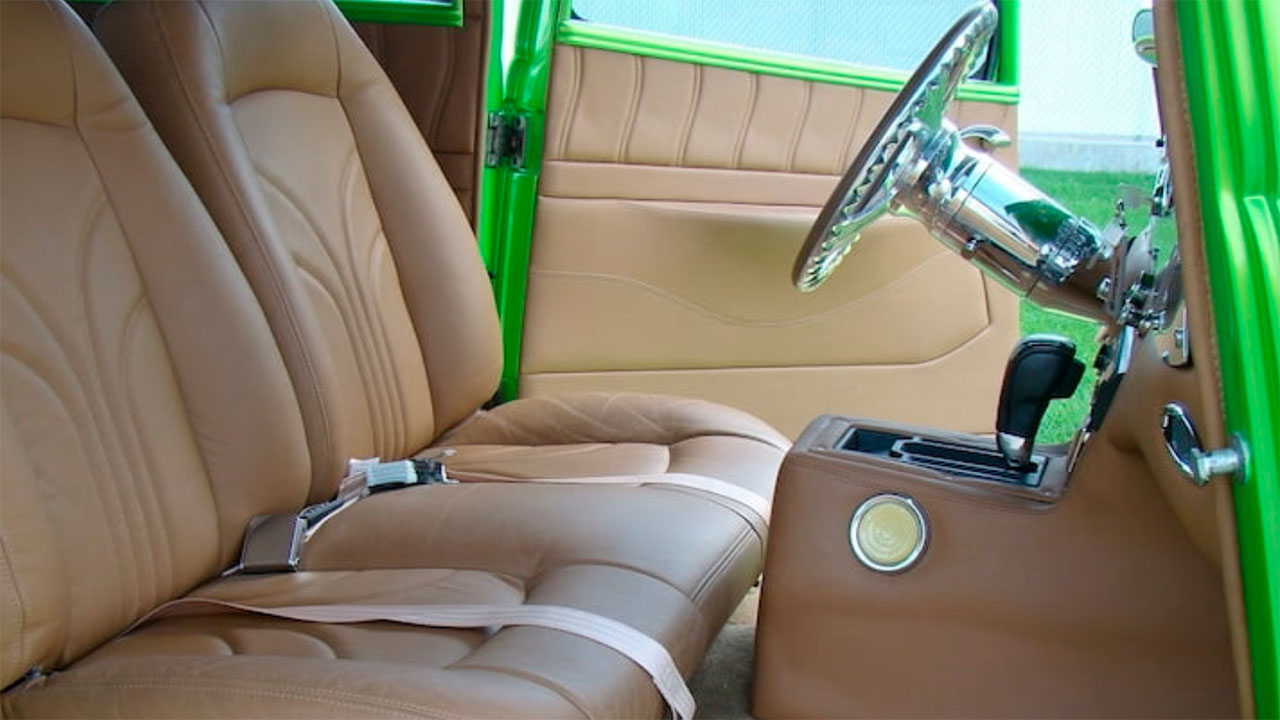 Students attending the Metropolitan Community College in Nebraska built a 1933 Ford Sedan. It was built over the course of four years under the guidance of instructor Pat McKibbin. The shell of the car was anonymously donated to the school and shortly after, the program came about. Besides the normal school hours, they spent weekends and nights working on the car that was finally finished this past March. Students had to earn their spot to work on the car. 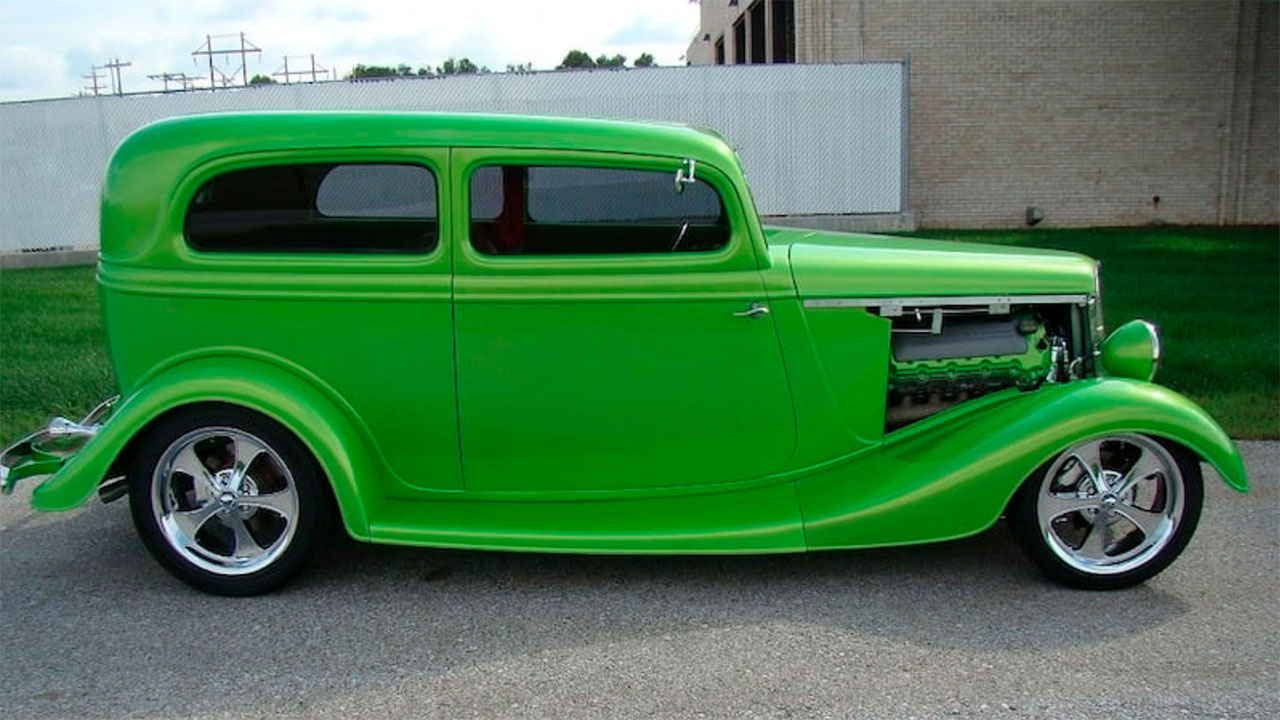 They were told that the modern Ford Coyote 5.0L would be impossible to fit inside a 1933 Ford Coupe. The students proved them wrong as they created their own custom exhaust and cut into the body to allow for more space. Now a Coyote motor is tucked neatly inside the ’33 Coupe. It’s an “antifreeze green” old-school hot rod with modern power. 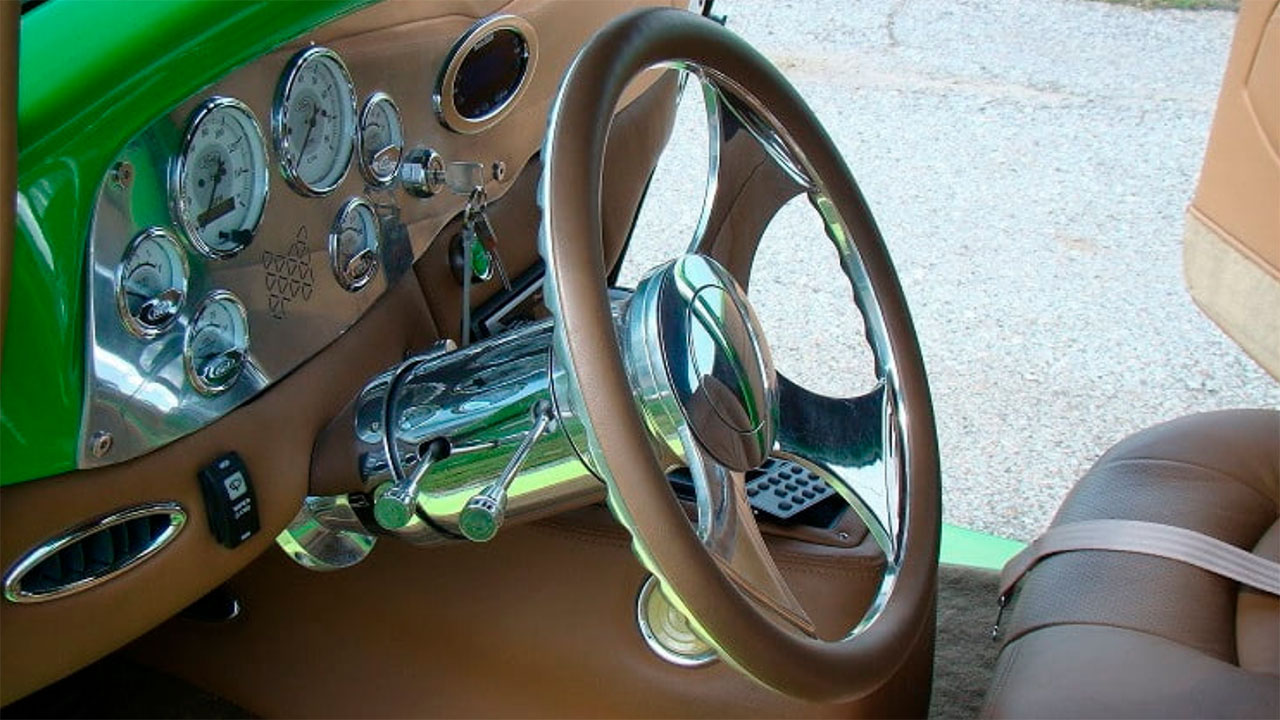 Once this car sells, the money will go back into the program to build another car. To raise awareness, the car has been attending local cars shows. This ’33 Ford Coupe will be sold at the Mecum Auction in Kansas City on December 8th.